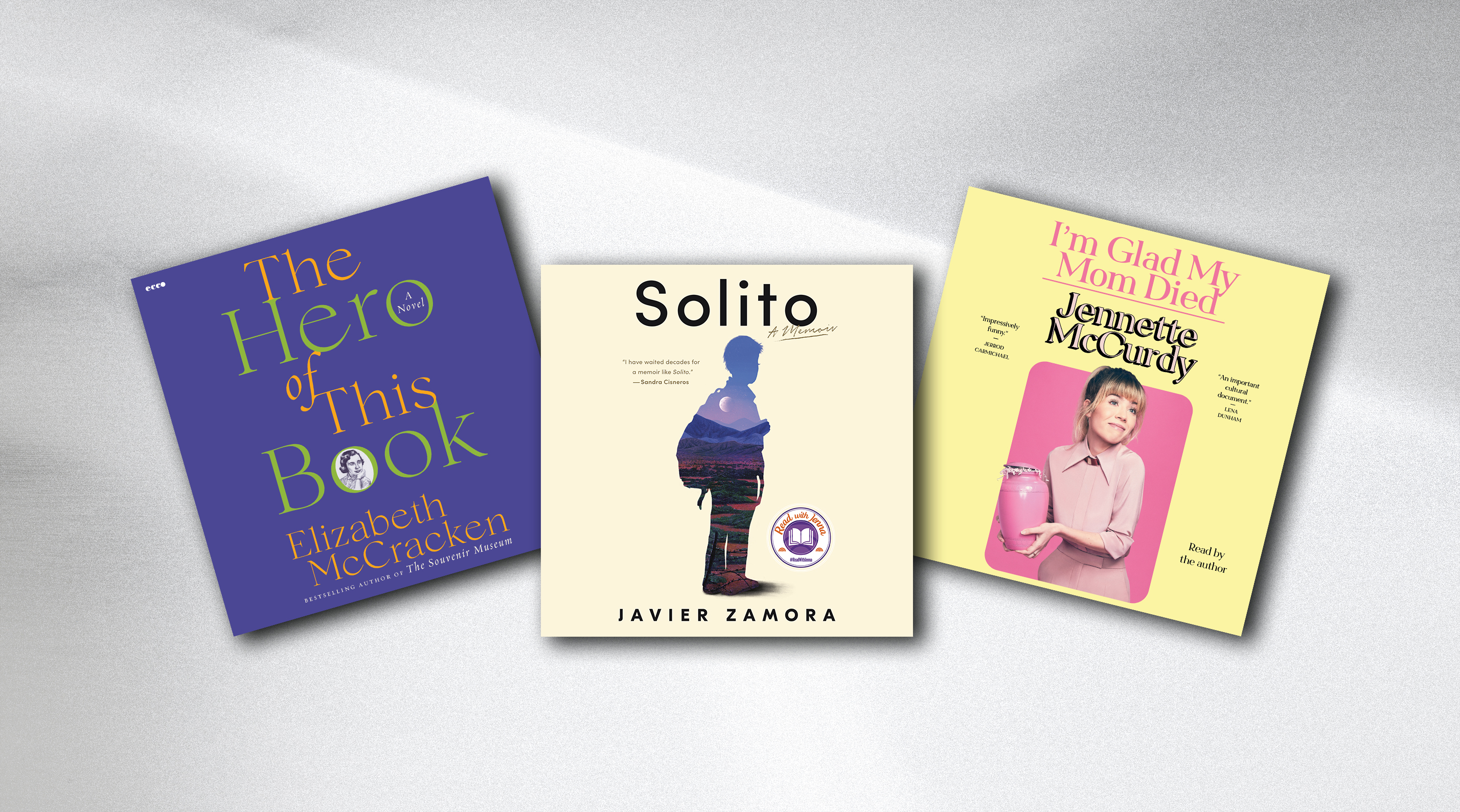 We like to think we know our families, but do we? So much about the past lies buried, and we’re self-absorbed. Besides, our parents disappoint us. We can’t quite believe they exist as complicated people with fears, furies, and agendas we can’t (and don’t) begin to imagine.

A few recent audiobooks excavate such delicious familial complexities with insight, grace, and notable narrators, none more eloquently than Sankofa, the latest novel from Nigerian writer Chibundu Onuzo (Tantor Audio, 9 hours and 2 minutes). Anna, a biracial British housewife in her 40s, has begun to question her place in the world. She left her artistic dreams behind when she got married, but now her daughter is grown, she and her husband are separated, and her mother has just died. Then she finds a diary of the father she never knew, written when he was a student and budding activist, and learns he later became president of a (fictional) West African country.

Expectations and hopes high, Anna sets out to meet him, but disappointment grows as she is forced to consider troubling questions. Was her father a dictator? Did he order the executions of protesting students? Does a woman who is too Black to fit in at home have a place in a country where she’s considered White?

The gifted Sara Porter narrates Anna’s internal turmoil with an elegant, restrained calm that belies the character’s emotional agitation. Growing up a victim of racist bullying, Anna is skilled at hiding her emotions, even from those closest to her, and Porter’s deceptively tranquil narration highlights Onuzo’s point: To protect ourselves, we all wear disguises, and the reality of who we are—and who our parents are—is never simple.

A death also sets off the events of Charmaine Wilkerson’s compelling novel Black Cake (Random House Audio, 12 hours and 2 minutes). After their mother Eleanor’s death, estranged brother and sister Byron and Benny Bennett learn a monumental secret that changes everything they’ve ever known about her.

Wilkerson builds a layered storyline, one narrative set in the past, the other in the present. Lynnette R. Freeman and Simone Mcintyre share reading duties, deftly navigating a large cast of characters and bringing them to life fully as individuals. The symbol of the Caribbean black cake, a link between generations, remains a presence throughout. “Why focus on something handed down by oppressors?” Benny wonders. Wilkerson has the answer: Whatever it takes, family bonds are worth preserving.

The Garretts in Anne Tyler’s French Braid (Random House Audio, 9 hours and 4 minutes) face a different sort of mystery: What has driven them apart? Like many Tyler characters, they suffer from the inability to communicate (matriarch Mercy moves out of her Baltimore home so slowly and stealthily she never bothers to tell anyone she’s going).

Narrator Kimberly Farr’s straightforward, often wryly comic performance meshes perfectly with the Garretts’ ambivalence and unwillingness to examine their own behavior. Still, try as they might, they can’t quite shake each other. Like the French braid of the title with its interwoven strands, which results in waves once it has unraveled, impressions of the past leave a mark. You’re never truly disconnected, Tyler writes, from those you once loved.