4 Book-to-Screen Adaptations To Watch in June 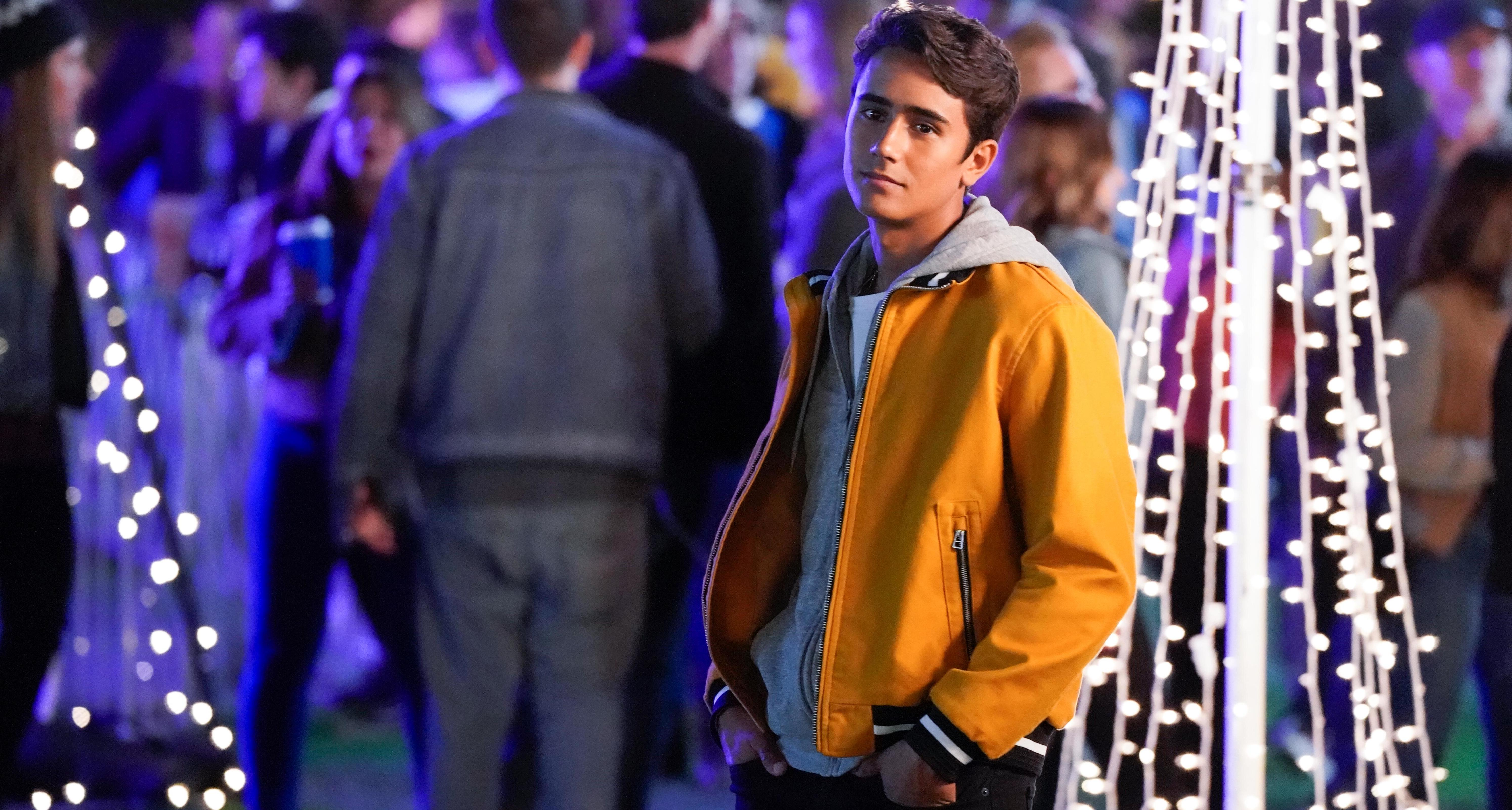 It doesn’t look like movie theaters will be opening anytime soon, but there are still plenty of book-to-screen adaptations to watch on our small screens. Look for Kirkus’ columns on an upcoming film version of Eoin Colfer’s popular 2001 middle-grade adventure, Artemis Fowl (Disney+, June 12), and a documentary miniseries based on the late Michelle McNamara’s true-crime book, I’ll Be Gone in the Dark (HBO, June 28). In the meantime, here are four other adaptations to watch for:

In late February, just before the COVID-19 lockdown, Universal Pictures released the horror film The Invisible Man, a loose riff on H.G. Wells’ classic 1897 novel. It features Elisabeth Moss as a woman stalked by an abusive, and invisible, ex-boyfriend, and her performance received much-deserved Oscar buzz—a true rarity for the horror genre. Her follow-up film, Shirley, is also based on a book, but it features a horror element of a very different kind.

It’s based on Susan Scarf Merrell’s 2014 novel, which features Shirley Jackson as a character—the esteemed author of such horror classics as the 1948 short story “The Lottery,” and the 1959 novel The Haunting of Hill House. In Merrrell’s tale, Jackson and her philandering husband, literary critic Stanley Edgar Hyman, allow Hyman’s new teaching assistant and his wife, Rose, to stay with them in their sprawling house in Vermont in 1964. Soon, Rose comes to believe that Jackson may have murdered someone nearly two decades before. The new film is directed by Josephine Decker of Madeline’s Madeline fame, who’s currently working on an adaptation of Jandy Nelson’s YA novel The Sky Is Everywhere. Its main attraction, though, is Moss, whose portrayal of the troubled Jackson is likely to be another tour de force.

Two years ago, Netflix signed a deal with prolific American thriller writer Harlan Coben to develop 14 of his novels as English-language and foreign-language films and series, as reported by Deadline. Most recently, a British miniseries of Coben’s 2015 novel, The Stranger, appeared on the streaming service in January, and now a six-episode Polish version of 2007’s The Woods is set for release in June.

In the original novel, set in New Jersey, prosecutor Paul Copeland stumbles on new evidence that his sister may still be alive, even though it appeared that she and her friends were all murdered at a summer camp 20 years ago. The new miniseries intriguingly moves the action to Poland and renames several characters—including the protagonist, now called Pawel Kopinski—but it otherwise appears faithful to the source material, and the intense performance of lead actor Grzegorz Damiecki, who had a minor role in Schindler’s List, looks promising.

This new series is set in the same fictional universe as the hugely popular 2018 film Love, Simon, based on Becky Albertalli’s 2015 YA novel, Simon vs. The Homo Sapiens Agenda. Like that book and film, Love, Victor focuses on a high school student navigating various issues in his life, including his feelings about his sexual orientation—only this time, it’s a new main character named Victor, and it’s set a few years later. Simon will have a secondary role (again played by Nick Robinson, who starred in the film). Young actor Michael Cimino—who’s not the late, Oscar-winning film director of the same name—will star as Victor, and Ana Ortiz will play Victor’s mother. Many viewers will know Ortiz from her role as Betty Suarez’s older sister, Hilda, on the ABC TV series Ugly Betty; she also appeared in last year’s charming ABC spy show, Whiskey Cavalier.

Albertalli will release another Simon sequel, Love, Creekwood, on June 30; she tweeted in April that she donated her entire English-language royalty advance for the novel to The Trevor Project, which provides suicide-prevention and crisis-intervention services for LGBTQ+ people under 25.

Erle Stanley Gardner started his career as an attorney, but he found greater success writing about a fictional lawyer: Perry Mason, who starred in no less than 82 novels, published between 1933 and 1970. The books inspired a long-running TV series, starring Raymond Burr, in the 1950s and ’60s, as well as numerous TV movies into the ’90s. So it was only a matter of time before the character inspired a prestige-television reboot. HBO’s upcoming series, set in the ’30s, has some heavy hitters in its cast, including Emmy-winning actors Matthew Rhys (The Americans) and Tatiana Maslany (Orphan Black), as well as the Emmy-, Tony-, and Golden Globe-winning John Lithgow. Its initial trailer seems to promise hard-boiled noir, rather than familiar courtroom drama, which may not be to all fans’ taste—but with this much talent involved, it’s sure to be worth a look.