A Fall Publishing Season for the Record Books 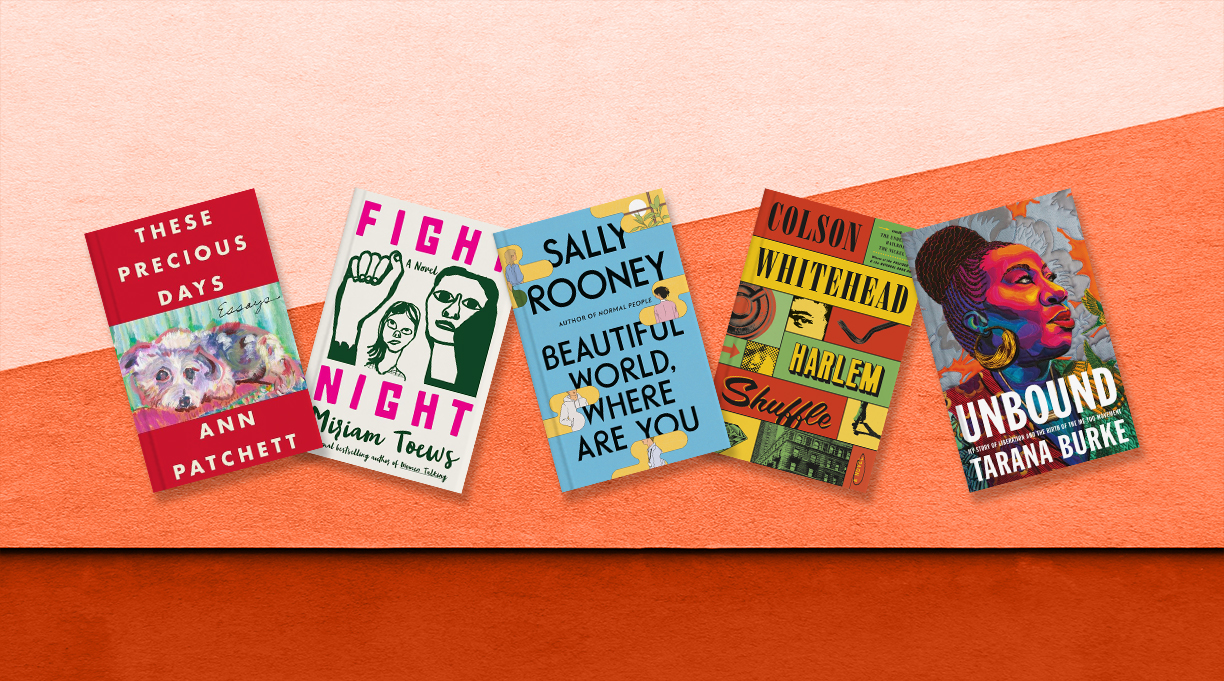 For the past several weeks, as we prepared the special Fall Preview issue of Kirkus Reviews, the editors have sounded like broken records, exclaiming almost daily, “This fall season is SO BIG.”

No one knows exactly why so many books are being published this fall, and so many of them by big-name authors. (There’s a head-turning crop of debuts, too.) Were release dates moved out of 2020 because of the pandemic? Did authors get exceptionally productive during lockdown? Whatever the reasons, we’re faced with a profusion of riches in the coming months. It was harder than ever to select just 150 titles for our Fall Preview, and my own TBR list just gets longer and longer. Here are a few highlights:

Beautiful World, Where Are You by Sally Rooney (Farrar, Straus and Giroux, Sept. 7): I could read a Sally Rooney novel every year, the way some people faithfully consume mystery series. Her latest, about the complicated friendship between two young Irishwomen, an editorial assistant at a Dublin literary magazine and a novelist recovering from a psychiatric hospitalization in the west of Ireland, falls squarely within the milieus established in Conversations With Friends and Normal People. But, as our starred review points out, “just because the novel is so characteristic of Rooney doesn’t take anything away from its considerable power.”

Harlem Shuffle by Colson Whitehead (Doubleday, Sept. 14): Whitehead has already racked up a string of impressive awards—two Pulitzers, one National Book Award, and a Kirkus Prize—for his novels The Underground Railroad and The Nickel Boys, both powerhouse novels written in unique registers. Now he’s back with a crime novel set in mid-20th-century Harlem (echoes of the great Chester Himes) that also explores themes of racism and social injustice. From our starred review: “As one of Whitehead’s characters might say of their creator, When you’re hot, you’re hot.”

Unbound: My Story of Liberation and the Birth of the Me Too Movement by Tarana Burke (Flatiron Books, Sept. 14): This memoir by the founder of the Me Too movement tells the story of a Black girl from the Bronx, called “ugly” and raped at the age of 7, who was transformed by the writing of Maya Angelou and grew up to become an influential activist and community organizer. “Told with candor and deep vulnerability, this story is raw and sobering but also a source of healing and hope for other survivors,” says our starred review.

Fight Night by Miriam Toews (Bloomsbury, Oct. 5): I hadn’t read Toews before picking up her unforgettable 2019 novel, Women Talking. Now I’m a convert to this piercing Canadian writer whose fiction often grapples with themes of family, Mennonite religion, and suicide. All three are themes in her latest, narrated by 9-year-old Swiv (Toews is a master of voices), who must puzzle out relations with her angst-ridden mother and her joyous grandmother. Our starred review deemed the novel “Funny and sad and exquisitely tender.”

These Precious Days by Ann Patchett (Harper, Nov. 23): Patchett is one of those rare writers (Zadie Smith is another) whose best essays are every bit as sublime as her fiction. Among the highlights of this collection will surely be the title piece, first published in Harper’s earlier this year, about Patchett’s unexpected houseguest during the pandemic—it’s a stunner. Twenty-one other essays—including an introduction to Eudora Welty’s collected stories and various meditations on the writing life—round out the volume. From Kirkus’ starred review: “An enviable life, shared with candor, emotion, and knockout storytelling power.”