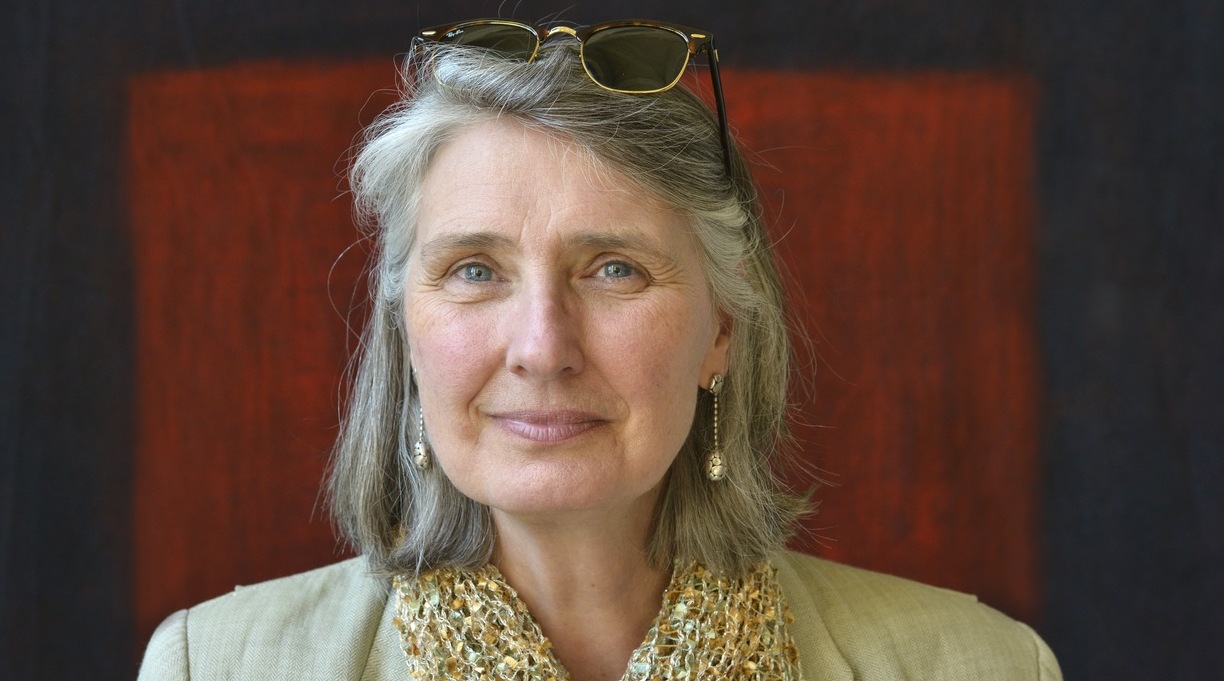 Louise Penny, Rhys Bowen, and Erica Ruth Neubauer are among the winners of this year’s Agatha Awards, given each year to traditional mystery literature.

The winners were announced Saturday at More Than Malice, the online version of the annual Malice Domestic crime fiction festival.

Penny claimed the best contemporary novel award for All the Devils Are Here, part of her series of books about Quebecois detective Armand Gamache. In a starred review for Kirkus, a critic praised the novel, writing, “If you’re new to Penny's world, this would be a great place to jump in. Then go back and start the series from the beginning.”

Neubauer won the best first novel award for Murder at the Mena House, about a young woman trying to solve a murder at a Cairo hotel in the 1920s.

The best nonfiction prize went to Christina Lane for Phantom Lady: Hollywood Producer Joan Harrison, the Forgotten Woman Behind Hitchcock, which a Kirkus reviewer called “a solid addition to the growing literature about women filmmakers, with greatest appeal to Hitchcock fans and movie lovers.”

The Agathas were first awarded in 1988. Previous winners include Margaret Maron for Long Upon the Land and Laura Lippman for Butchers Hill.