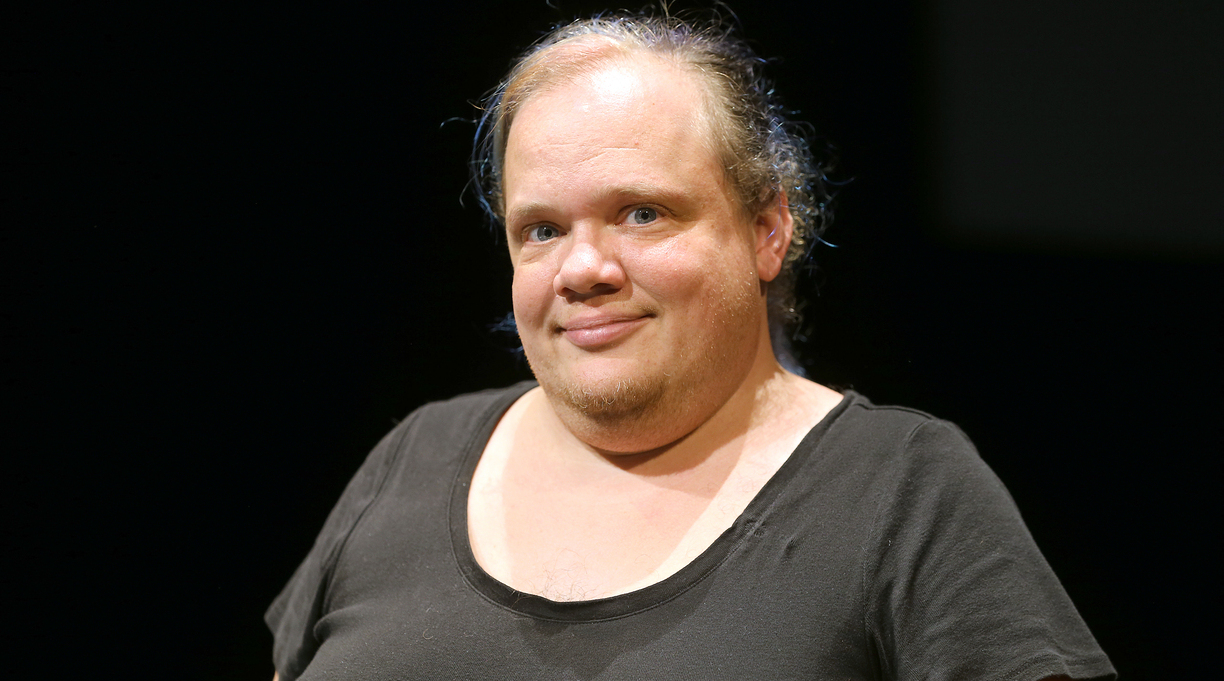 Alex Gino’s George was the most challenged or banned book of 2020, with two books co-written by Jason Reynolds following closely behind, the American Library Association announced.

On Monday, the ALA released its annual list of the books most objected to in libraries and schools.

Gino’s George topped the list for the third year in a row. The children’s book, about a fourth-grade transgender girl, was challenged frequently because of its LGBTQ+ theme.

Coming in at No. 2 was Stamped: Racism, Antiracism, and You, by Ibram X. Kendi and Reynolds. The book, a young adult adaptation of Kendi’s National Book Award–winning Stamped From the Beginning, was a finalist for the Kirkus Prize.

The No. 3 most challenged book was All American Boys, the YA novel by Reynolds and Brendan Kiely. According to the ALA, people complained about the book for its alleged “anti-police” views; that was also the reason given for two other books on the list: Marianne Celano, Marietta Collins, and Ann Hazzard’s Something Happened in Our Town: A Child’s Story About Racial Injustice (No. 6) and Angie Thomas’ The Hate U Give(No. 10).

The other books most frequently challenged in 2020 are all perennials on the ALA lists. Laurie Halse Anderson’s sexual assault–themed Speak was at No. 4, with Sherman Alexie’s The Absolutely True Diary of a Part-Time Indian at No. 5.

Three classics rounded out the list: Harper Lee’s To Kill a Mockingbird at No. 7, John Steinbeck’s Of Mice and Men at No. 8, and Toni Morrison’s The Bluest Eye at No. 9.