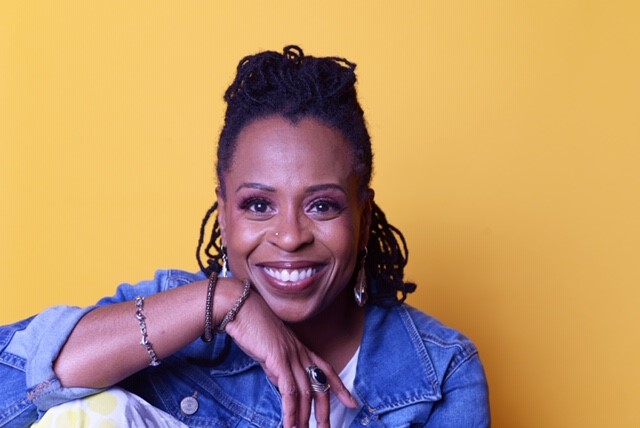 The shortlist for the William C. Morris Award, a prize for the best first young adult book by an author, has been unveiled.

David Yoon’s Frankly in Love, one of the year’s most talked-about literary debuts,was among the nominees. The novel, which appears on Kirkus’ Best YA books of 2019 list, became a bestseller shortly after its September release and is being developed as a film by Alloy Entertainment and Paramount Players.

Also on the shortlist was Alicia D. Williams’ Genesis Begins Again, a 2019 Kirkus Prize finalist that tells the story of a 13-year-old African American girl struggling to accept her dark skin and her family’s economic insecurity.

Also making the shortlist was Ben Phillippe’s The Field Guide to the North American Teenager, about a Black French Canadian teenager adjusting to his new life in Austin, Texas.

Two fantasy novels were named as finalists: Nafiza Azad’s The Candle and the Flame, about a girl caught in the middle of a war between djinn and humans, and Katy Rose Pool’s There Will Come a Darkness, about five young people trying to stop the world from ending. Pool's novel was also one of Kirkus' Best YA Books of 2019.

The Morris Award was first given in 2009 to Elizabeth C. Bunce’s A Curse Dark as Gold. Other past winners include Rachel Hartman’s Seraphina, Isabel Quintero’s Gabi, a Girl in Pieces, and Angie Thomas’ The Hate U Give.