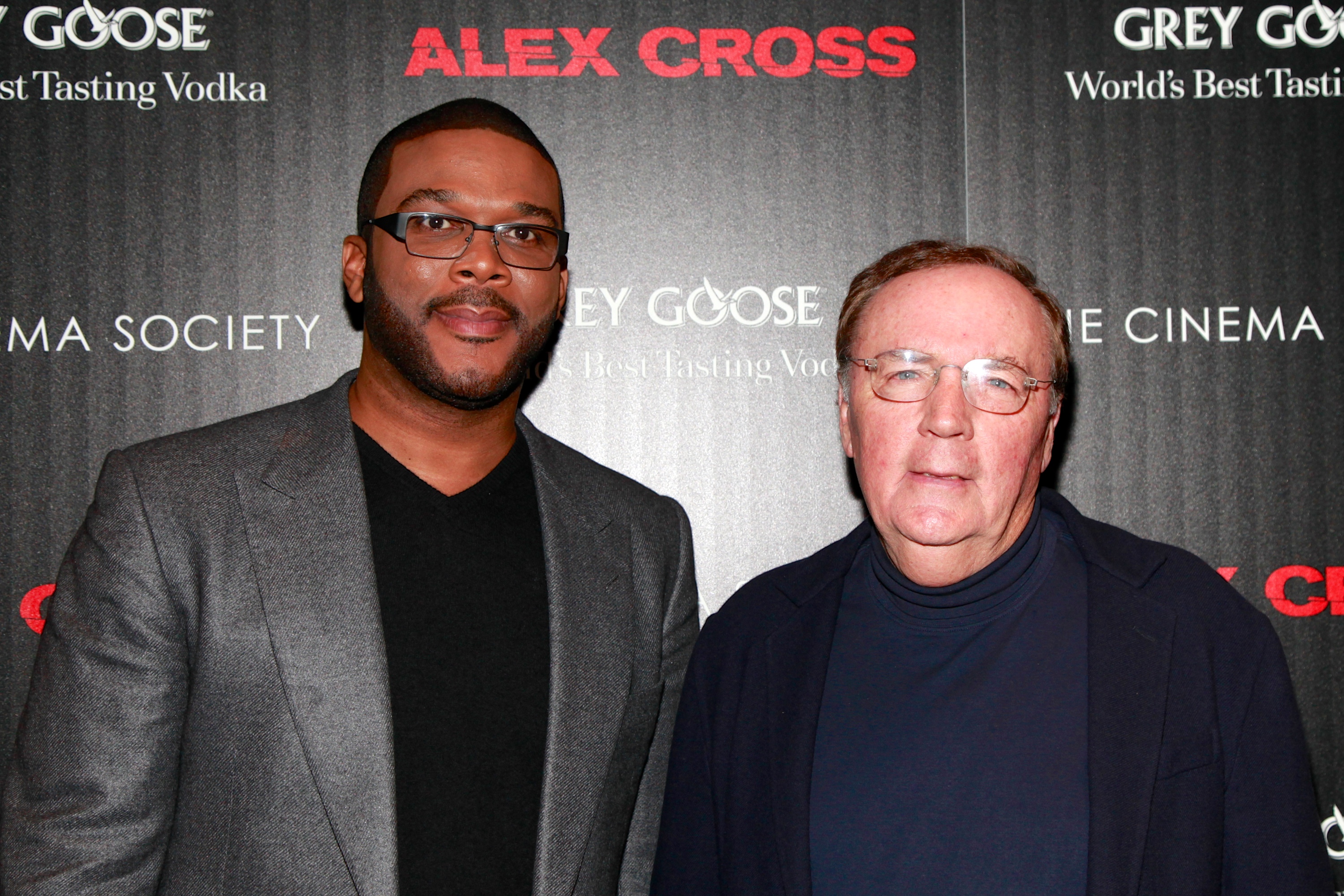 There’s not enough space on the shelf for all of James Patterson’s books—but there’s plenty of room on TV.

Amazon Studios is currently developing an as-yet-untitled show based on the author’s popular detective character Alex Cross, according to Variety. Patterson would serve as an executive producer if the show is picked up as a series.

No casting news has been announced at this early stage, but Cross—a Washington, D.C.-based consulting detective and psychologist who’s also a former cop and FBI agent—has appeared on the big screen before. Oscar-winning actor Morgan Freeman portrayed him in a 1997 film of Kiss the Girls (1995) and a 2001 film of Along Came a Spider (1993), and Tyler Perry played the detective in Alex Cross, a 2012 movie version of 2006’s Cross. The famously prolific Patterson has written 27 books in the Alex Cross series since the early ’90s; the latest, Criss Cross, hit shelves last November.

Other Patterson works may soon be headed to TV, as well. A series adaptation of the 2018 thriller The President Is Missing, which Patterson co-authored with former president Bill Clinton, is in the works at Showtime, and the mobile streaming service Quibi began development of yet another show in September, based on the 2011 SF spy novel Toys, which the author co-wrote with Neil McMahon.

Patterson’s 2012 animal-attack novel Zoo, co-authored by Michael Ledwidge, became a CBS show in 2015, which lasted three seasons, and his 2017 thriller Murder Games, which he co-wrote with Howard Roughan, was adapted as the 2018-2019 series Instinct on the same network.