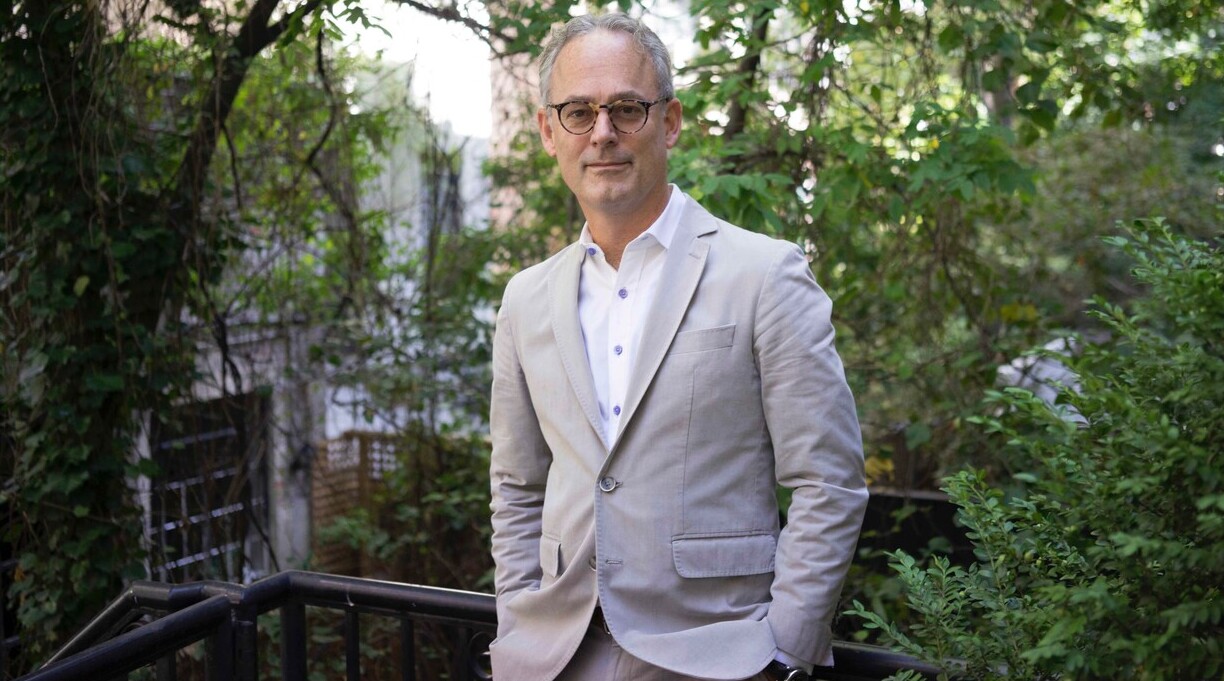 Amor Towles, the bestselling author of Rules of Civility and A Gentleman in Moscow, is poised to release his third novel, The Lincoln Highway.

The book will hit store shelves in the fall, Entertainment Weekly reports.

Unlike Towles’ previous books—one set in New York City in the 1930s and the other in Russia during the Bolshevik era—the new novel takes place in America in the 1950s.

Set over the course of 10 days and toggling between multiple perspectives, the book centers on 18-year-old Emmett Watson, who has just finished serving time on a work farm for involuntary manslaughter and is driven back to Nebraska by the warden. Emmett plans to take off with his 8-year-old brother for a new life in the West, but things take a turn when he discovers that two of his pals from the work farm have stowed away in the warden’s car.

“Towles’ third novel will satisfy fans of his multilayered literary styling while providing them an array of new and richly imagined settings, characters, and themes,” according to publisher Viking Books, an imprint of Penguin Random House.

Towles, who is based in New York City, pivoted to writing after a two-decade career in the investment industry. His 2011 debut, Rules of Civility, and 2016 follow-up, A Gentleman in Moscow, both New York Times bestsellers, have collectively sold more than 3 million copies to date and are available in more than 30 languages. A Gentleman in Moscow was a finalist for the Kirkus Prize in fiction.

“As a novelist, I like to mix it up,” Towles said in a statement cited by EW. "While I think The Lincoln Highway will offer readers many of the same satisfactions of my first two novels, I hope it will provide them not simply a new set of characters, settings, and themes, but a very different reading experience.”

The Lincoln Highway is slated for publication on Oct. 5.

Amy Reiter is a writer based in New York.