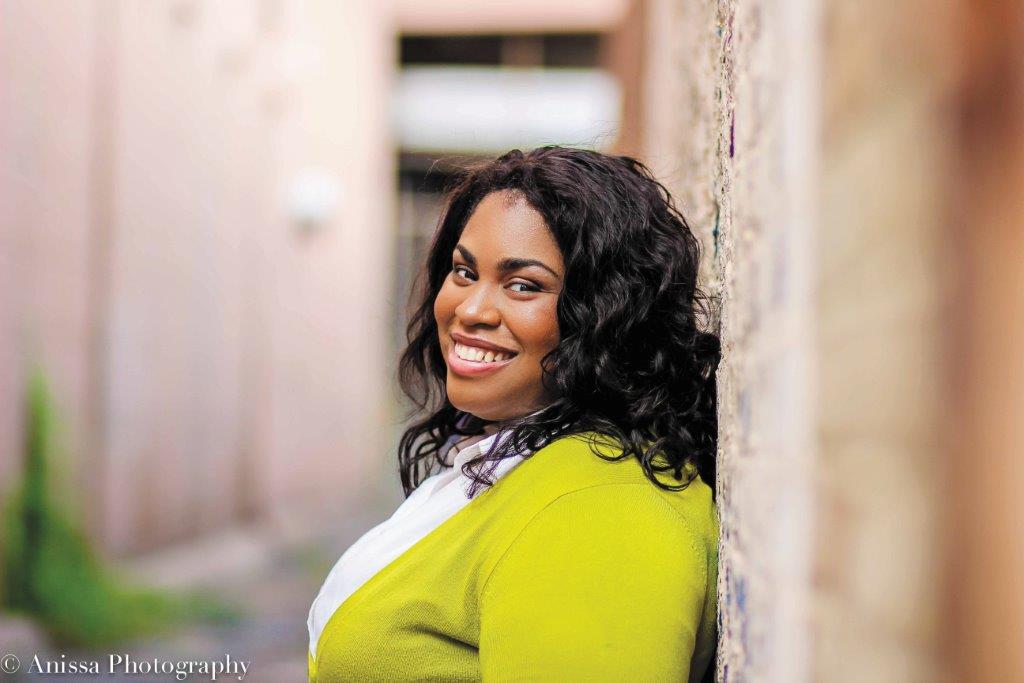 It’s tempting to think of Angie Thomas’ YA novel The Hate U Give as being ripped straight from the latest headlines about an unarmed black person shot by the police. But that would miss the point that for many people, Thomas included, the news is not only news: it is lived experience—raw and achingly intimate. And the lives stolen are individual, particular to specific families, neighborhoods, and communities, not generic fodder for hashtags and sound bites.

Thomas says she sometimes has to turn off the television or step away from social media because after a while it feels as if the loss of black lives is mere entertainment or politics. “It’s personal for us,” she says.  “We hear politicians and officials debate what’s happened and what’s happening. It’s like, Now really, do you not realize you’re talking about someone’s life here? What about the people who are mourning this?”

Her novel explores the depths of this grief as experienced by Starr Carter, a black girl who witnesses a police officer shoot and kill a friend. “He’s been a cop for as long as Khalil was alive,” Starr reflects, “and I wonder if in some sick twist of fate Khalil was only born for this man to kill.”

Indeed, Starr owns this story, relating the aftermath of the shooting and grand jury from two distinct vantage points—the gritty familiarity of her city neighborhood and the remove of the tony prep school she attends. Thomas has experienced this kind of dual perspective. “Like Starr, I went to a mostly white private school, college not high school,” she says. “I went every single day from there to home in the hood. I was able to see two different worlds and hear two different kinds of conversations.”

Starr’s two worlds collide in the novel in ways that raise deep questions about how peace and progress can be fueled across lines of class, culture, and geography.  She moves through various stages of grief, pain, and loneliness, ultimately landing on activism and hope.

Throughout, Starr’s voice is authentic, compelling, and wry in its depiction of daily life, relationships, and the masks people wear. Imagining her mom’s latest Facebook post, she thinks: “ ‘Sekani saw cops harass his daddy, but he’s doing so well in school, #ProudMom.’ Or, 'Starr saw her best friend die, keep her in your prayers, but my baby made the honor roll again, #Blessed.’ Or even, ‘Tanks are rolling by outside, but Seven’s been accepted into six colleges so far. #HeIsGoingPlaces.’ ”

“When we say the three words ‘black lives matter,’ we can get a hundred million reactions from people and I wanted to tell why we say it,” Thomas says. “I felt like empathy is stronger than sympathy. Once you see why we say it and understand why we say it, maybe you’ll feel it too.”

Ultimately, Thomas and the book are optimistic. “It feels very bleak at times, especially when it comes to cases like this,” she says. “I wanted to provide my readers with some hope because I know that we have overcome stuff in the past. If it wasn’t for me reading books by Maya Angelou or reading books like Roll of Thunder, Hear My Cry and seeing that there is hope at the end of the tunnel, I probably wouldn’t have hope.”

Looking ahead, Thomas sees herself writing more books “for more Starrs out there.”

Maya Payne Smart is a writer living in Austin.