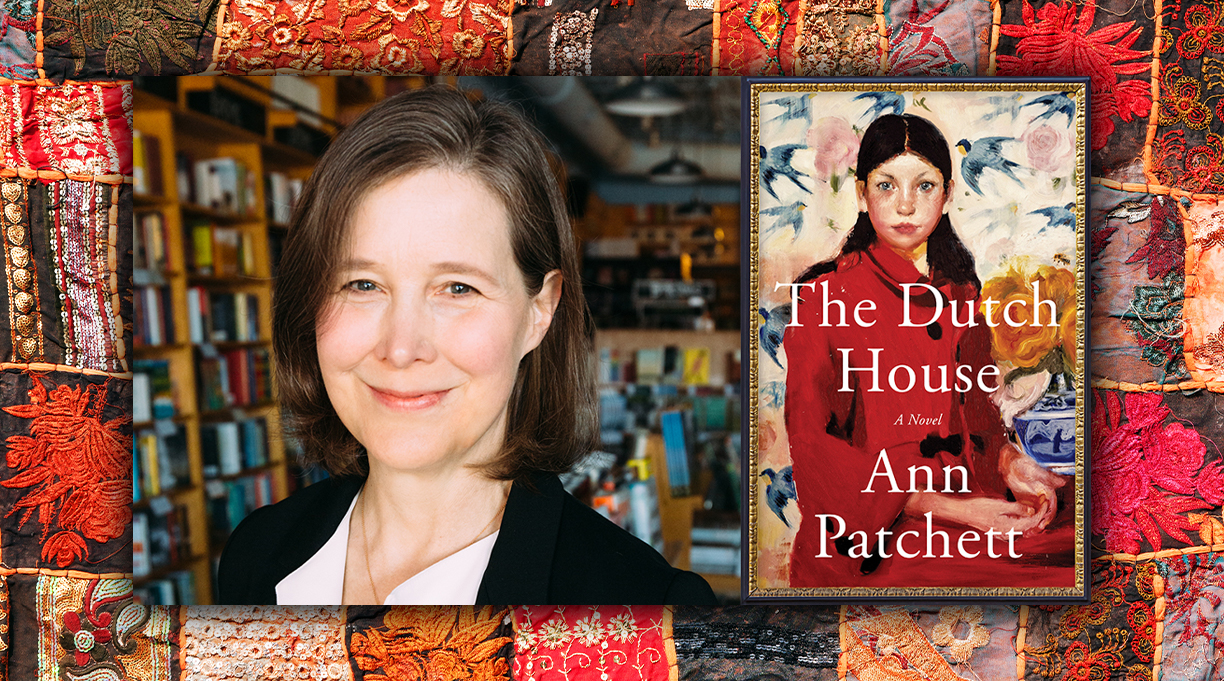 Jenna Bush Hager is returning to literary fiction for the newest pick for her popular book club.

The Today show co-host and former first daughter has selected Ann Patchett’s The Dutch House for her club’s latest installment, saying she fell in love with the author’s “beautiful, dark fairy tale.”

“I read The Dutch House right after I had [baby son] Hal, and even in the middle of the night when I was feeding him I reached for this beauty of a book,” Hager said.

Patchett’s novel follows two siblings, Danny and Maeve, whose lives take turns for the worse when their family moves into an opulent Pennsylvania mansion and remarries. In a starred review, Kirkus said the novel “gives brilliantly clear views into the lives it contains.”

“What I kept coming back to in this book was Danny and Maeve’s closeness, their bond, how they raise each other,” Hager said. "I thought it was a beautiful story of a relationship between brother and sister.”

The Dutch House is the eighth novel from Patchett, who’s best known for her books Bel Canto and State of Wonder. In addition to being an author, Patchett is also a bookseller; she owns Parnassus Books in Nashville.

Hager has demonstrated a preference for literary fiction in her previous book club picks, which have included Nicole Dennis-Benn’s Patsy, Tara Conklin’s The Last Romantics, and Cara Wall’s The Dearly Beloved.