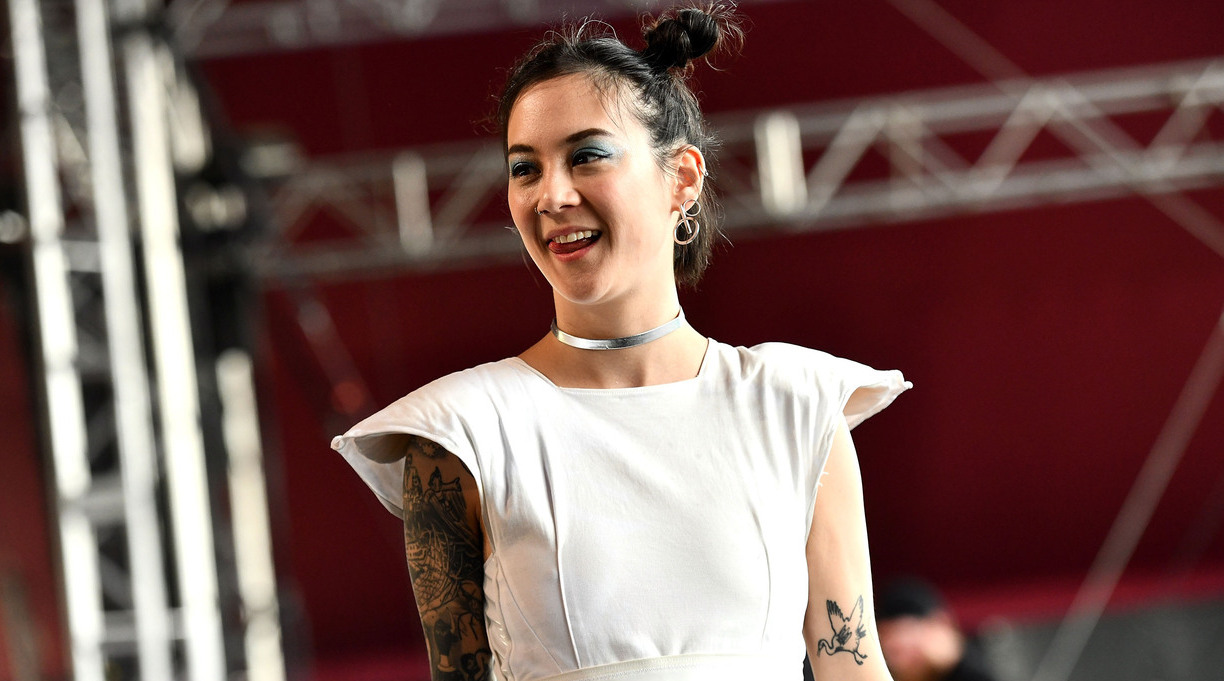 Barnes and Noble has released its list of its favorite books of the year—so far.

“2021 has, so far, been a plethora of top-notch publishing,” Barnes and Noble Vice President Jackie De Leo said in a news release. “These wonderfully diverse books, ranging from a dustbowl drama to a space odyssey, show characters—real and fictional—facing and overcoming obstacles and challenges in every scenario imaginable.”

The other fiction titles were Angeline Boulley’s YA novel Firekeeper’s Daughter, Kristin Hannah’s The Four Winds, and Sarah Penner’s The Lost Apothecary.

Rounding out the list were Anne Lamott’s essay collection Dusk, Night, Dawn: On Revival and Courage and Julian Sancton’s nonfiction survival story Madhouse at the End of the Earth: The Belgica’s Journey into the Dark Antarctic Night.

The books were selected by the retailer’s booksellers across the U.S.

Barnes and Noble’s director of books, Shannon DeVito, said narrowing down the list of books was “no easy feat.”

“It was a spirited debate between our team of book lovers that resulted in a fabulous list of titles that I am very excited about,” DeVito said. “Our booksellers from Alaska to Florida are delighted to get these must-read books into the hands of readers.”