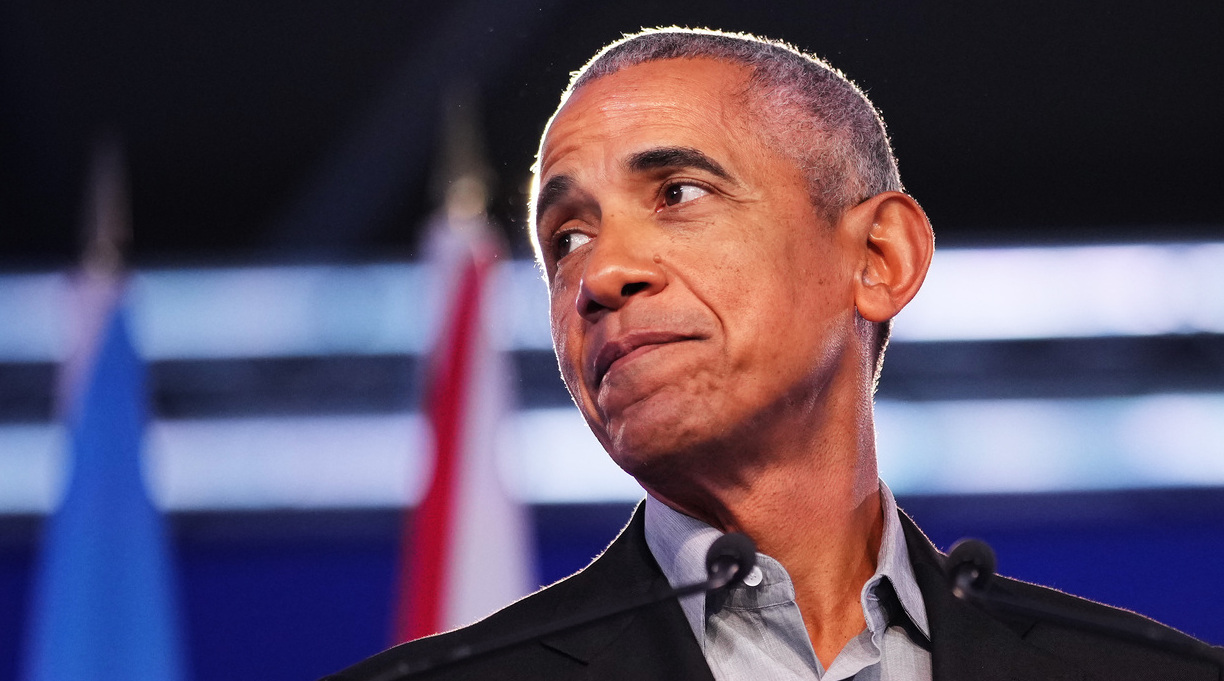 Looking for a book or two to lose yourself in this holiday season? Barack Obama is here to help.

The former president posted a list of his favorite books of 2021 on Twitter, noting that “a​​rt always sustains and nourishes the soul.”

Over the next few days, I'll share my annual list of favorite books, music, and movies. Art always sustains and nourishes the soul. But for me, music and storytelling felt especially urgent during this pandemic year. I'll start by sharing some of my favorite books of 2021: pic.twitter.com/Ewo2sIc7WM

He also gave a shoutout to Clint Smith’s How the Word Is Passed, Andrea Elliott’s Invisible Child, and Ann Patchett’s These Precious Days.

Obama added a callback to books he previously recommended this year, including Patrick Radden Keefe’s Empire of Pain, Andy Weir’s Project Hail Mary, and Nathan Harris’ The Sweetness of Water.