During a Stressful Year, Fiction Is More Vital Than Ever 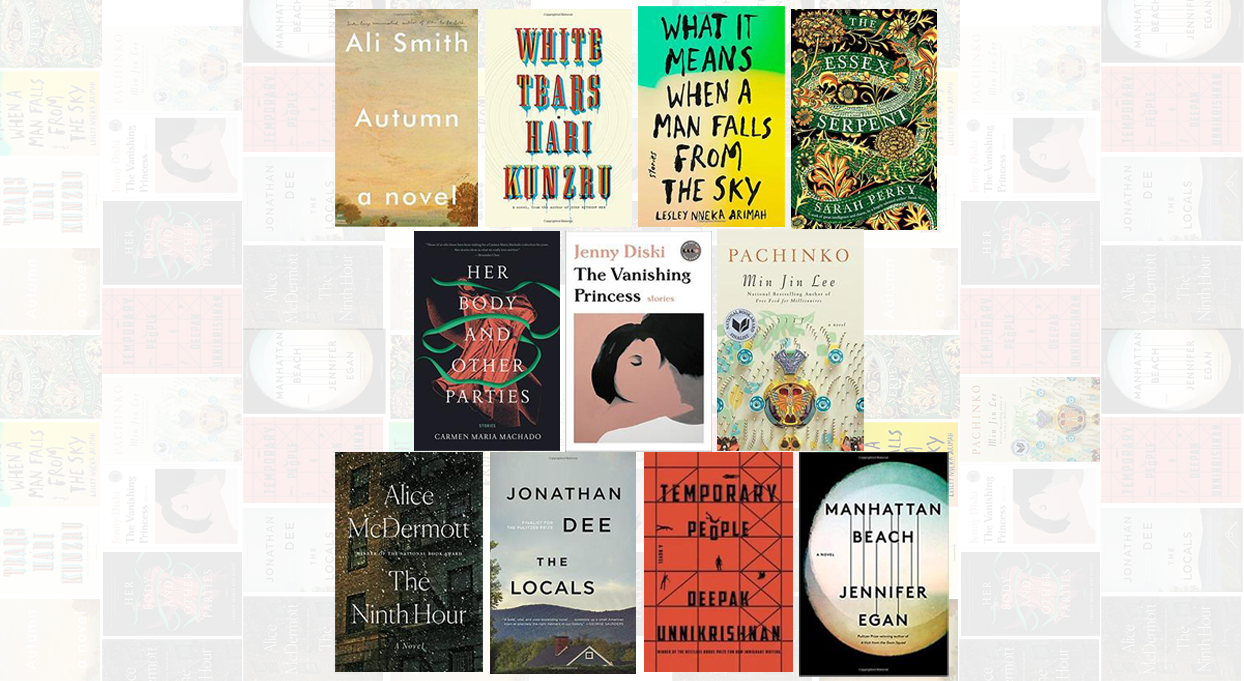 This has been a year in which the world is too much with us. Fiction was sometimes hard to find time for but more necessary than ever. It was a pleasure to escape into a future in which girls and women can send electricity from the tips of their fingers, as envisioned by Naomi Alderman in The Power. Other writers incorporated elements of weirdness into otherwise realistic books, using fantasy to highlight urgent issues; these included Mohsin Hamid, whose Exit West sends a young couple from a war-torn country through mysterious portals to Europe and the U.S., and Hari Kunzru, whose protagonists in White Tears, two music-obsessed white guys, create a fake blues single, release it onto the internet, and find out that somehow it was really recorded by an African-American musician decades earlier.

If your attention span isn’t long enough for a novel right now, 2017 has also seen a bunch of great story collections with fantastical elements, such as Carmen Maria Machado’s Her Body and Other Parties, Lesley Nneka Arimah’s What It Means When a Man Falls from the Sky, Jenny Diski’s The Vanishing Princess, and Deepak Unnikrishnan’s Temporary People. Jeffrey Eugenides, James McBride, and Viet Thanh Nguyen all published their first story collections.

Ali Smith’s Autumn has been called the first Brexit novel, but it’s also a book about a friendship between a young woman and a very old man and the

power of telling stories. Jonathan Dee’s The Locals explores what happens when a billionaire essentially underwrites a struggling town in the Berkshires.

Or perhaps you’d like to escape the present by diving into a beautifully written historical novel, like Jennifer Egan’s Manhattan Beach, Alice McDermott’s The Ninth Hour, or Sarah Perry’s The Essex Serpent, or a big family saga like Min Jin Lee’s Pachinko—though, of course, like all the best fiction, they have important things to tell us about the world we live in. Laurie Muchnick is the fiction editor.