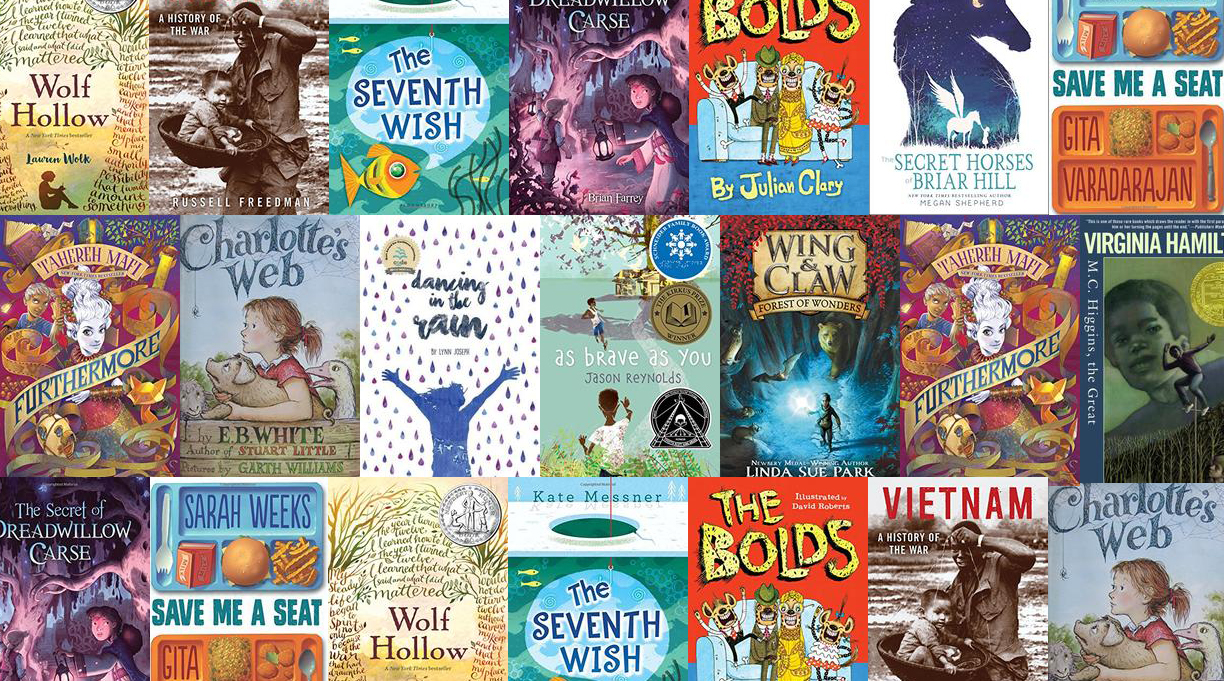 The best middle-grade books through time are those that trust their young readers with big stuff. Think of Charlotte’s Web, which trusted readers with the simple brutality of life on a farm, or M.C. Higgins the Great, which trusted them with layers of symbolism and meaning. That’s what the Best Middle-Grade Books of 2016 do too, each in its own way.

Some ask readers to grapple with moral complexity. In Wolf Hollow, Lauren Wolk’s tale of rural Pennsylvania during World War II, the author challenges the protagonist and readers with an angelic-looking but sociopathic adversary and an escalating sequence of ever harder choices. Linda Sue Park, in Forest of Wonders, tangles a young apothecary in a web of ethical dilemmas in which the right choice is neither clear nor easy. And in The Secret of Dreadwillow Carse, Brian Farrey creates a kingdom where everyone is happy—and the kingdom’s young heir, when she discovers the secret behind that bliss, must decide whether it’s worth the price.

Others trust them to understand that human beings are multidimensional. Jason Reynolds, in As Brave As You, creates ferociously three-dimensional grandparents for protagonist Genie, allowing him and readers to love both what’s good and what’s flawed. With The Seventh Wish, Kate Messner demands that her protagonist and her readers grapple with the heroin addiction of a beloved older sibling. And Sarah Weeks and Gita Varadarajan, in Save Me a Seat, ask readers and co-protagonist Ravi to look hard at their own weaknesses and beyond the perceived weaknesses of others.

Then there’s the plush, sometimes-dizzying prose of Tahereh Mafi’s Furthermore, the unreliable narrator of Megan Shepherd’s The Secret Horses of Briar Hill, the dual, distinctive narrators of Lynn Joseph’s Dancing in the Rain, the absurd premise behind Julian Clary and David Roberts’ suburban hyena family in The Bolds, the geopolitical complexity of Russell Freedman’s Vietnam.

These books and the others on this year’s list, though very different one from another, have in common this deep respect for the capacity of their audience.