‘Black Sun’ TV Series in the Works at AMC 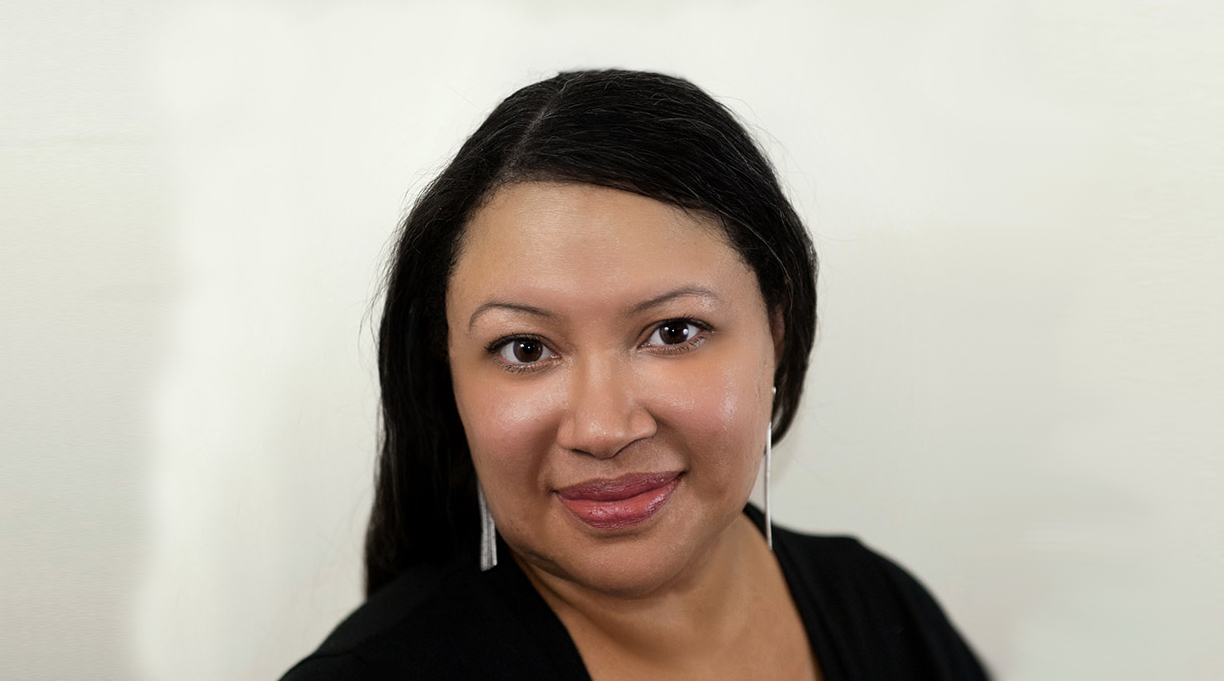 Rebecca Roanhorse’s epic fantasy novel Black Sun will get the television treatment, according to the Hollywood Reporter.

AMC Studios won the adaptation rights to Roanhorse’s 2020 book, the first in a planned trilogy called Between Earth and Sky. The novel follows a mysterious young man bound for a city celebrating the winter solstice, who may have a score to settle with the town’s Sun Priest.

The novel was nominated for Hugo, Nebula, and Locus awards. In a starred review, a critic for Kirkus called the book “perfection,” and wrote, “Mark your calendars, this is the next big thing.” Roanhorse’s follow-up to the novel will be published next year.

Roanhorse will executive produce the adaptation along with Angela Kang, known for her work on Terriers and The Walking Dead.

Roanhorse shared news of the adaptation on Instagram, writing, “Big news I can finally share! BLACK SUN is being developed for TV. Thrilled to be working with @angelakkang to pen the pilot. It’s going to be incredible!!”

Kang returned the compliment in an Instagram post that read, “If you haven’t read @rebeccaroanhorse’s BLACK SUN, seriously go get it right now! This novel blew my mind. I am beyond thrilled to be producing this project SO excited about Rebecca’s pilot adaptation of her incredible fantasy epic.”