Book: Pence Was Given Plan To Overturn Election 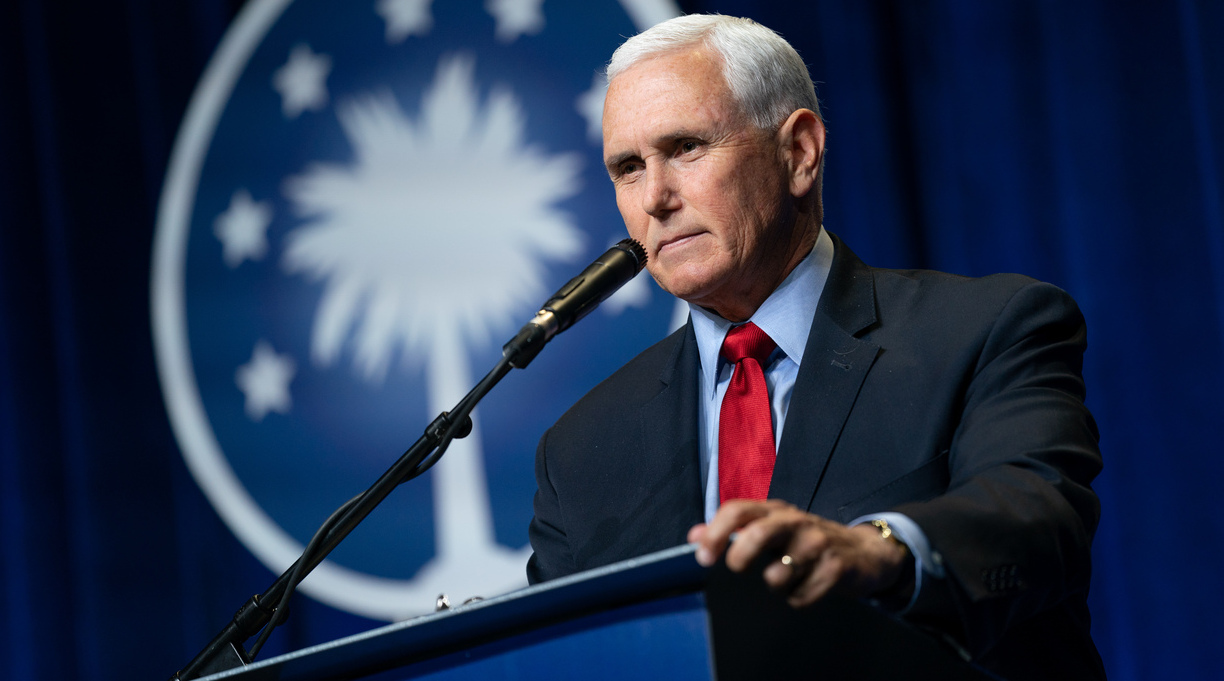 Karl makes the claim in Betrayal: The Final Act of the Trump Show, a follow-up to his 2020 book, Front Row at the Trump Show. In a review of the new book, a critic for Kirkus writes, “Karl’s message is clear: Trump was bad news, but it could have been much worse.”

Karl writes that on Dec. 31, a week before the Capitol insurrection, Mark Meadows, who at the time was Donald Trump’s chief of staff, emailed to Pence’s aide a memo written by Jenna Ellis, an attorney who served on Trump’s legal team. In the memo, Ellis argued that Pence could refuse to certify electoral votes from six states that Trump falsely claimed he had won.

In an interview, Trump seemed to admit to Karl that he had pressured Pence to try to overturn the election. The New York Times reported that Trump had called Pence on Jan. 6, shortly before rioters stormed the U.S. Capitol, and told him, “You can be a patriot or you can be a pussy.”

Asked about that conversation, Trump told Karl, “I wouldn’t dispute it.”

Karl’s book contains several eye-opening claims about the final days of the Trump administration. Kirkus’ critic notes that in the book Karl writes that members of Trump’s cabinet discussed removing him from office by invoking the 25th Amendment, and that Trump was uninvited from Biden’s inauguration by Sen. Mitch McConnell, the Kentucky Republican whose relationship with Trump was notably fraught.

Betrayal is scheduled for publication on Tuesday by Dutton.