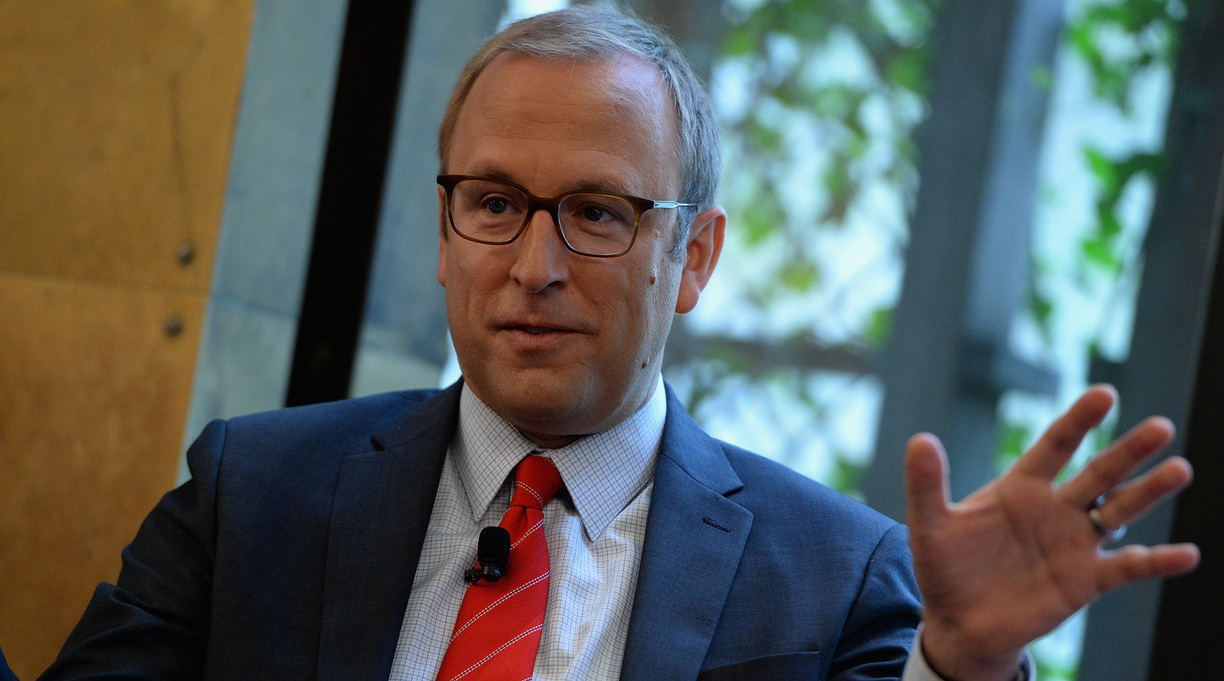 Karl makes the claim in Betrayal: The Final Act of the Trump Show, a follow-up to his 2020 book Front Row at the Trump Show. He writes that on his final day as president, Trump made the threat in a conversation with Republican National Committee chairwoman Ronna McDaniel.

"I'm done. I’m starting my own party," Trump said, according to Karl. The president was irate over what he saw as the party’s disloyalty to him.

McDaniel responded, “You cannot do that. If you do, we will lose forever.”

Trump relented, Karl writes, after the RNC told him that if he left the party, he would no longer have access to a list of more than 40 million email addresses of his supporters.

Rumors that Trump would start his own party circulated frequently in the days before and after his presidency. According to some reports, he floated the idea of forming the “Patriot Party,” but so far, he hasn’t left the GOP.

Both Trump and McDaniel denied that he had considered ditching the Republicans. Trump blasted Karl as a “3rd rate reporter” and accused him of spreading “fake news.” McDaniel called Karl’s claims “false.”

Betrayal is slated for publication on Nov. 16 by Dutton.