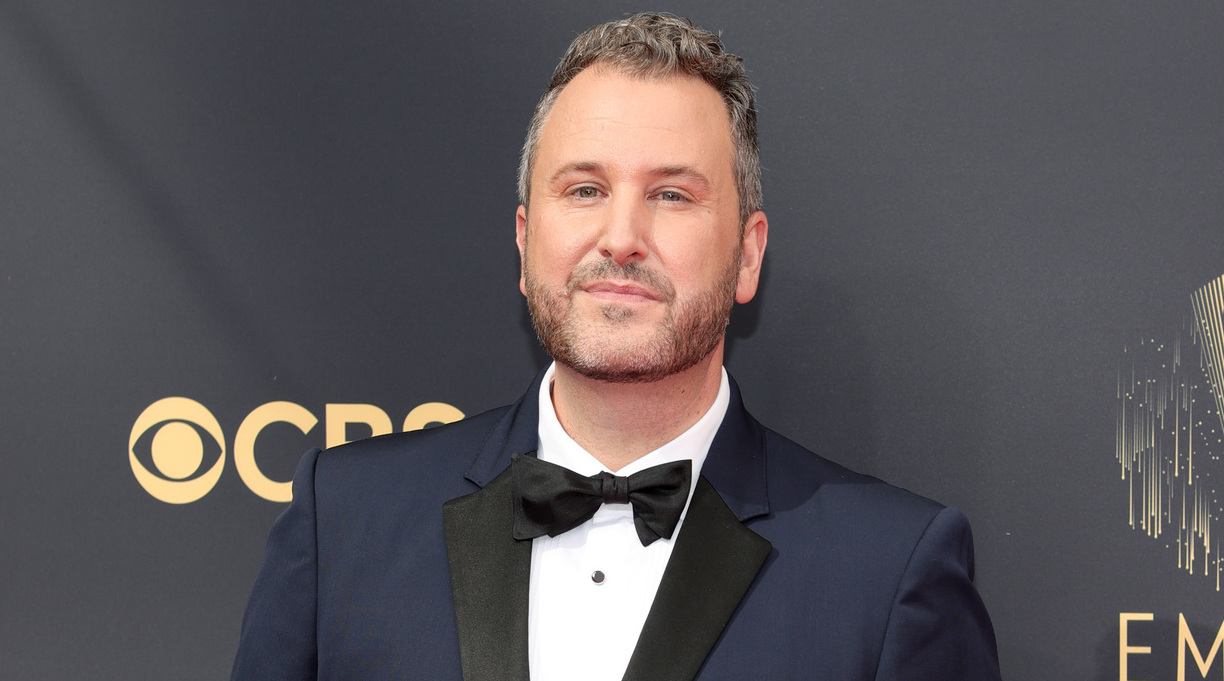 Adam Silvera’s young adult novel They Both Die at the End is headed to the small screen, Deadline reports.

Silvera’s novel, published in 2017 by HarperTeen, follows Mateo Torrez and Rufus Emeterio, two New York teenagers who befriend each other after they learn from a company called Death-Cast that they’re both going to die on the same day. Kirkus named the book one of the best of the year, and, in a starred review, a critic called it “engrossing, contemplative, and as heart-wrenching as the title promises.”

A bestseller upon its release, They Both Die at the End has remained a popular book, in part thanks to its popularity on the social media platform TikTok, where users have posted their reactions to reading its ending. It currently ranks No. 1 on the New York Times bestseller list for paperback young adult books.

Silvera is co-writing the series with Van Dusen, and Drew Comins (Yellowjackets) will serve as an executive producer.

Silvera shared news of the adaptation on Instagram, writing, “Chris has been a fan of the book for YEARS and we’ve been having so much fun developing this show and growing the world of Death-Cast together.”

Van Dusen also weighed in on Instagram, with the comment, “Could not be more thrilled to be diving into this incredibly poignant & provocative world w @adamsilvera and @mrdrewsky, along with such wonderful partners at @eone_tv who continue to pave new creative paths while always respecting & valuing their writer/creators. If you have not read #TheyBothDieAtTheEnd do so now ??”