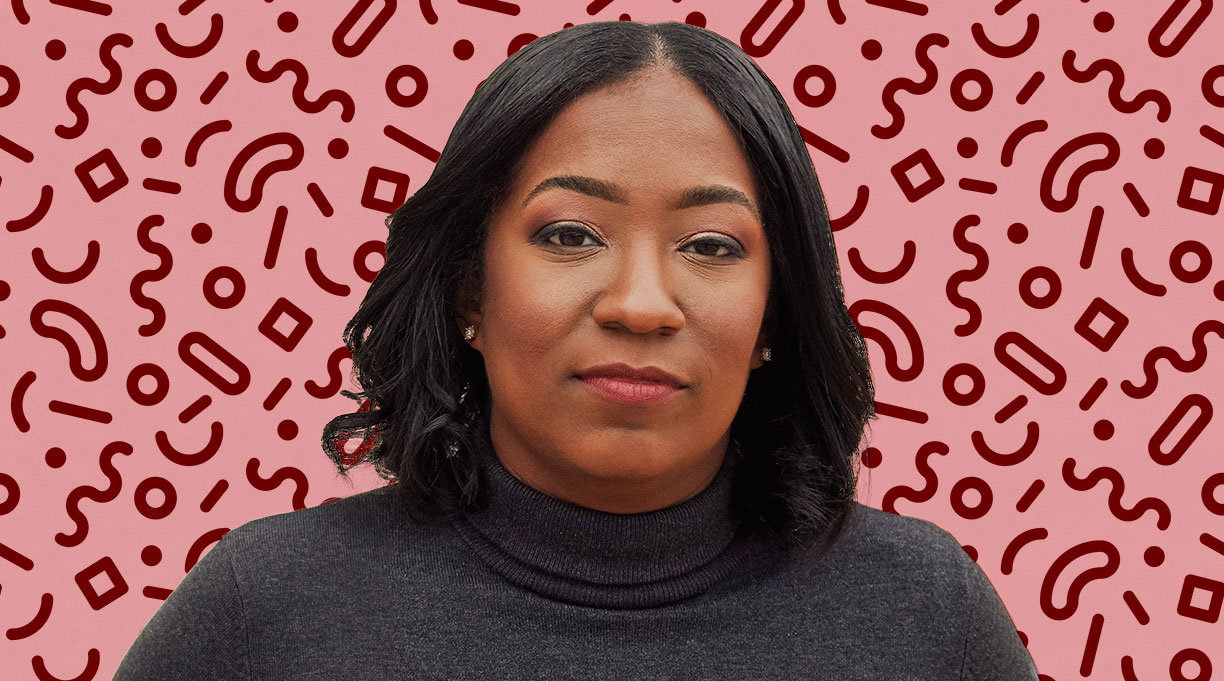 What does it mean to be black? To be white? Do these racial categories really exist, or are they simply social constructs? The Vanishing Half (Riverhead, June 2), the new novel by the author of The Mothers (2016), grapples with these and other questions through the story of Desiree and Stella Vignes, twin sisters in 1960s Louisiana. They are black—until the day Stella walks into a New Orleans office building to apply for a secretarial job and is taken for white. This act of passing will lead Stella to a new life and a break with her past—a move that will reverberate for all the characters, including Desiree’s and Stella’s daughters. In a starred review, Kirkus called it a “rich, sharp story about the way identity is formed.” Brit Bennett recently discussed the novel by videoconference; the conversation has been edited for length and clarity.

The novel opens in 1968 in Mallard, Louisiana, “a town that existed on no maps.” Is it based on a real place?

It’s based on a place my mother remembered from her childhood in Louisiana. She mentioned offhandedly a town of people who continually intermarried so that their kids would get lighter in each generation. It was really interesting to me, and I did some research into similar communities, sociological reports about these insular communities that were organized around the idea of light skin. So I was able to draw on some historical records, although I was more interested in writing toward memory and myth than I was in writing toward history.

Why did you decide to make Desiree and Stella twins?

Twins are naturally sort of metaphorical when you’re thinking about identity and this question of What makes me me, and what makes you you? So I knew that I wanted to have twins at the center of it and that they were going to live their lives on opposite sides of the color line.

As young girls they see their father lynched by a white mob. How does that affect them?

I think of that as the moment where they split—where they become very different people. They both witness this very traumatic and violent event, but they react to it so differently. Desiree keeps a lot of it inside and is able to put her head down and keep going. Stella turns it over and over in her head. She can’t really make sense of it; she’s a very logical person, and she needs things to make sense. But racist violence is inherently illogical.

As an adult, Desiree’s daughter, Jude, becomes romantically involved with Reese, who is a trans man.

Reese is actually a character from something completely different that I had been working on. I knew that part of the book would be Jude’s leaving Mallard and going to LA and starting over, and I knew that I wanted her to have this big love story. I started to think about Reese, and it felt like a good fit. I was really interested, thematically, in how Reese is a counterpoint to Stella. Reese experiences these physical changes that actually affirm who he is, versus Stella, who does not change physically, and she ends up being a completely different person—mentally, emotionally, and psychologically.

It was so refreshing the way you handled Jude’s discovery that Reese is trans.

I didn’t want that to be a point of conflict or point of tension between them. I recognize, as a cisgender person, that so many cis writers write trans characters terribly. I had friends read it and give me feedback. But I knew that was a trope I wanted to avoid—I didn’t want it to be a reveal, I didn’t want it to be some type of gotcha moment. No—you know immediately, and then we’re moving on to the other things that are interesting about this relationship.

I was struck by how well rounded all your characters are—even spoiled Kennedy, Stella’s “white” daughter.

Kennedy was one of my favorite characters to write—this character who wants to be a star on the stage and needs attention. People are surprised to hear me say that—like you said, she’s spoiled, she’s entitled. But I love writing characters who are different than myself. I was also interested in thinking about how she turned out to be this way and her really complicated relationship with her mother—[Stella] always keeps these walls between them, and [Kennedy] doesn’t understand why. I started thinking about how hard that would be, to grow up and think that your mother doesn’t like you.