Brit Bennett on the ‘Wildest Week’ of Her Life 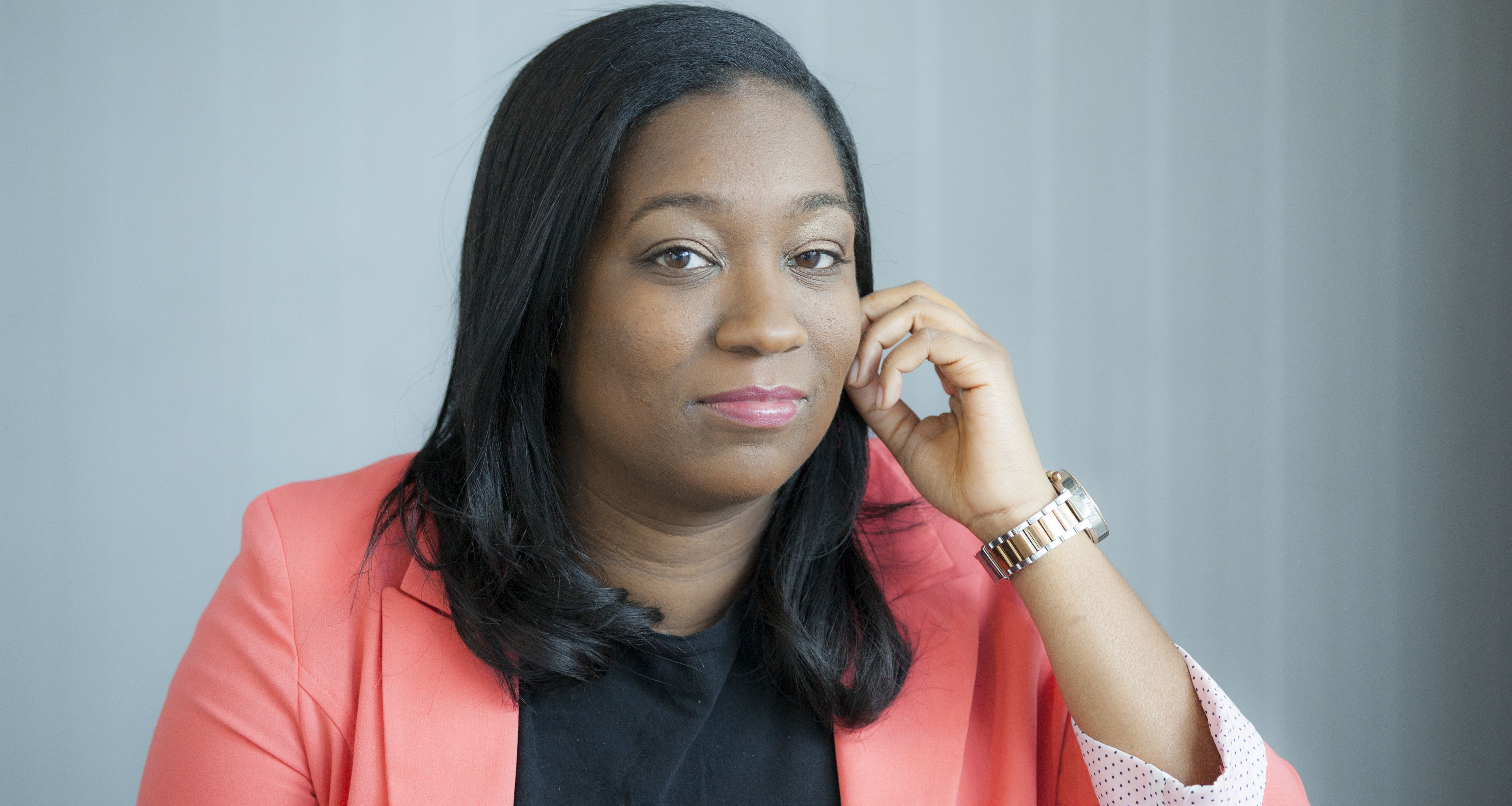 The quarantine didn’t stop Brit Bennett from having one hell of a week.

In an interview with the Guardian, the author of the novels The Mothers and The Vanishing Half—the latter published last month—talked about learning that her new book debuted at No. 1 on the New York Times bestseller list the same week that HBO optioned the novel for a limited series.

“Last week was truly the wildest week of my life,” Bennett told the newspaper. “It was my birthday week, so I’ve never been sent so many bottles of champagne or bouquets of flowers in my life, and probably never will be again.”

Bennett’s The Vanishing Half tells the story of twin Black sisters from rural Louisiana whose lives diverge in a dramatic fashion when one of them begins passing as White. A reviewer for Kirkus called the novel a “rich, sharp story about the way identity is formed.”

Bennett said she learned her novel topped the Times bestseller list while relaxing in her Brooklyn home.

“It was maybe 5:00 in the evening and I was just sitting on my couch, and my editor called out of nowhere,” she recalled. “We were optimistic, but I never imagined that. The people who are No. 1 are household names, like Stephen King!”

The rush of good news helped break the monotony of the quarantine, Bennett said.

“I’ve been slowly descending⁠—you know, deteriorating a bit in the solitude,” she said. “I am very much introverted by nature, so I would have felt much worse if I were constantly trapped around people this whole time. For me, it’s been a very productive quarantine.”