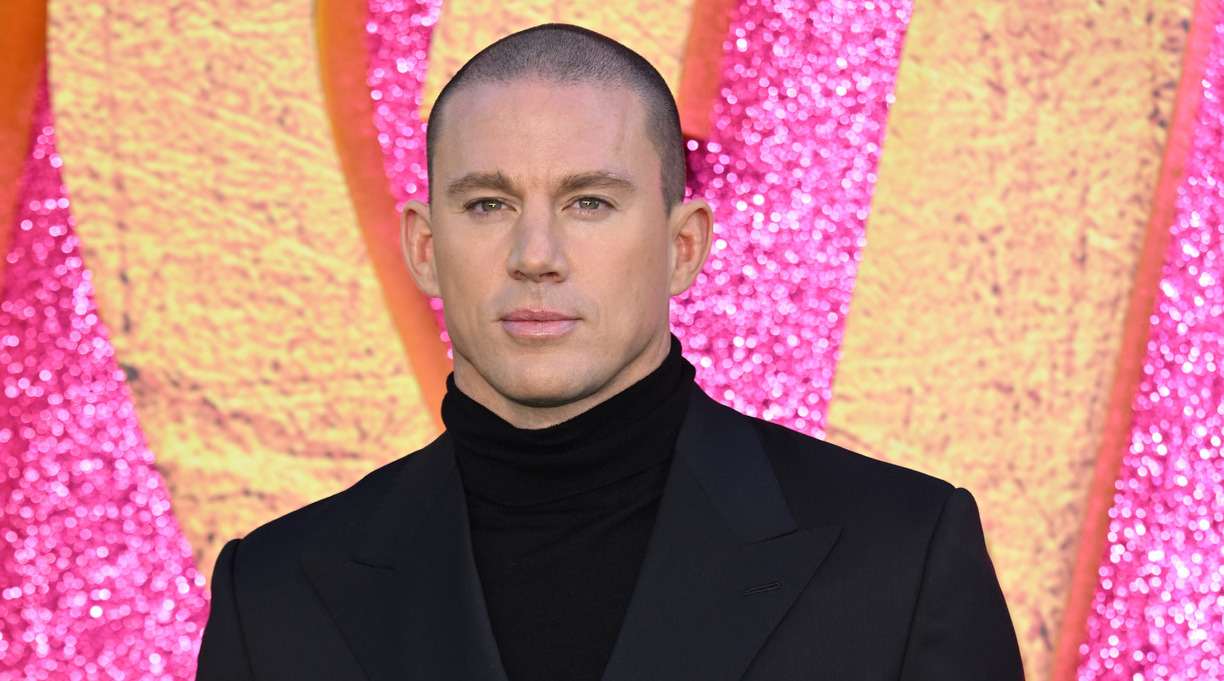 The Step Up and Magic Mike actor will produce and star in a film adaptation of The One and Only Sparkella, his picture book illustrated by Kim Barnes. The book, published by Feiwel & Friends last year, tells the story of the first day at a new school for a girl with a taste for sparkly clothes. A reviewer for Kirkus called the book “a particularly effervescent variation on the well-trod ‘just be yourself’ lesson.”

The film is being written by Pamela Ribon, whose previous screenplays include Smurfs: The Lost Village and Ralph Breaks the Internet.

In a 2021 interview with Bustle, Tatum said that his book was inspired by his own daughter, Everly, with whom he bonded during the early days of the Covid-19 quarantine.

“The more I sort of just went into her world and did whatever she wanted, whether it was paint my nails or sleep outside and look for fairies, whatever it was, if I just kept going into her world, I could easily connect with her,” he said.

Tatum has written a sequel to the book, The One and Only Sparkella Makes a Plan, which is slated for publication on May 31.

He shared news of the upcoming film on Instagram, writing, “PRIME-TIME IS SHINE TIME!!! @sparkella is coming to life with a live-action movie! It will be adapted by @pamelaribon, who has written some of my favorite animated films…Let’s GOOOOOOOO!”