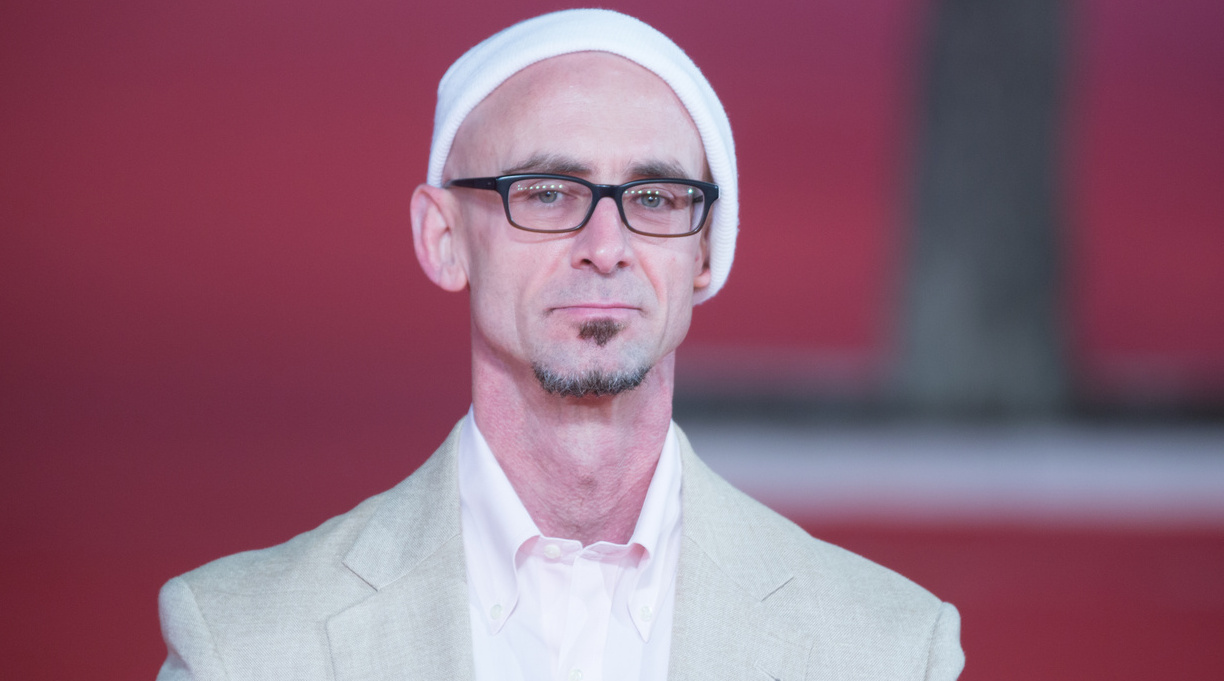 The version of the 1999 film Fight Club that was released in China has a drastically different ending than the ones American moviegoers saw. But Chuck Palahniuk, who wrote the novel the film was based on, isn’t mad about it, according to the Hollywood Reporter.

In his Substack newsletter, Palahniuk discussed the ending of the Chinese version of the movie, which was censored to remove a final scene in which the film’s anarchist antihero, Tyler Durden, watches buildings that he’s bombed collapse.

In place of the scene, there’s a screen with text that reads, “The police rapidly figured out the whole plan and arrested all criminals, successfully preventing the bomb from exploding. After the trial, Tyler was sent to a lunatic asylum receiving psychological treatment. He was discharged from the hospital in 2012.”

“Tyler and the gang were all arrested,” Palahniuk wrote in his newsletter. “He was tried and sentenced to a mental asylum. How amazing. I’d no idea! Justice always wins. Nothing ever exploded. Fini.”

In an interview with TMZ, Palahniuk said that the Chinese version is actually more faithful to his book than the uncensored American one.

“The irony is that the way the Chinese have changed it, they have aligned the ending almost exactly with the ending of the book,” the novelist said. “In a way, the Chinese brought the movie back to the book a little bit.”