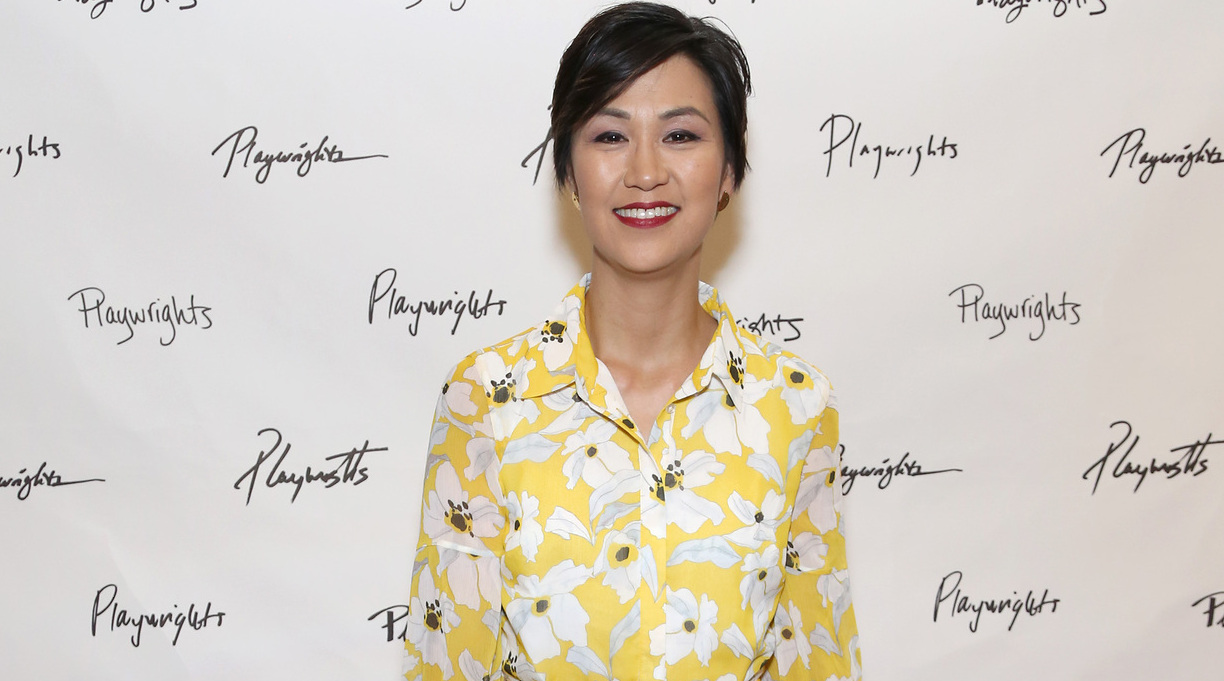 The actor, known for her roles in 13 Reasons Why and The Sinner, has joined the cast of the film based on Abigail Hing Wen’s 2020 young adult novel, Deadline reports.

Wen’s bestselling book follows Ever, an 18-year-old woman who finds herself in a love quadrangle at a summer cultural camp in Taiwan. A critic for Kirkus called the novel “an entertaining and heartfelt debut that takes readers on a roller-coaster ride of romance and self-discovery.”

Cheung will star as Ever’s aunt, who owns an artists’ co-op in Taipei. Ashley Liao (Fuller House, Physical) will play Ever; other cast members include Ross Butler (13 Reasons Why), Chelsea Zhang (Titans), and Nico Hiraga (Booksmart).

Arvin Chen (Will You Still Love Me Tomorrow?) is directing the adaptation; according to the website IMDb, the screenwriters are Wen and Charlie Oh. Ace Entertainment is producing, and Wen and Butler will serve as executive producers. Variety reports that Lionsgate will handle global sales for the film.

In a 2021 interview with NextShark, Wen said she hopes the movie will create opportunities for Asian American actors.

“That’s been one of my hopes from the beginning, that we would have talent brought onto the screen,” Wen said. “There are newcomers, there are relative newcomers, there’s people like Ross [who is] already very well established. I’m just so excited to launch and build careers that I hope to see play out over the long run in Hollywood.”