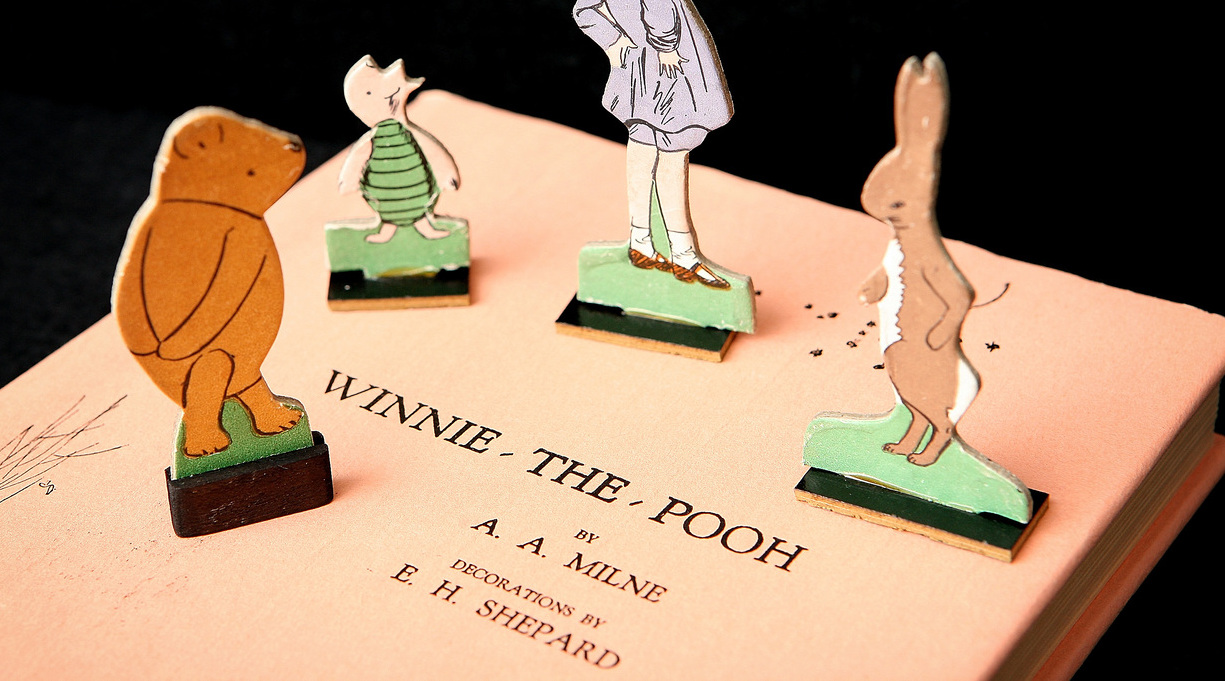 Jan. 1, 2022, doesn’t just mark the first day after the end of a year that we’d all rather forget—please, universe, have mercy and let us forget—it’s also Public Domain Day, when several copyrighted works become free for anyone to publish or adapt.

Books published in the United States in 1926 will enter the public domain next year, and the Center for the Study of the Public Domain at Duke Law School has a list of some of the highlights.

Among the most notable titles is Winnie-the-Pooh, A.A. Milne’s short story collection about the adventures of the titular honey-craving bear and his friends, including Christopher Robin, Piglet, and Eeyore, the depressed donkey who anticipated all of us in 2021.

Other books with expiring copyrights include Agatha Christie’s controversial The Murder of Roger Ackroyd, Edna Ferber’s musical-inspiring Show Boat, and T.E. Lawrence’s The Seven Pillars of Wisdom, which formed the basis for the classic film Lawrence of Arabia.

The experts at Duke note that the public will only be able to use the specific works published in 1926, and not adaptations of them or later books featuring the same characters. So keep that in mind before writing your screenplay featuring Piglet and Eeyore traveling to Pamplona on a floating river theater.