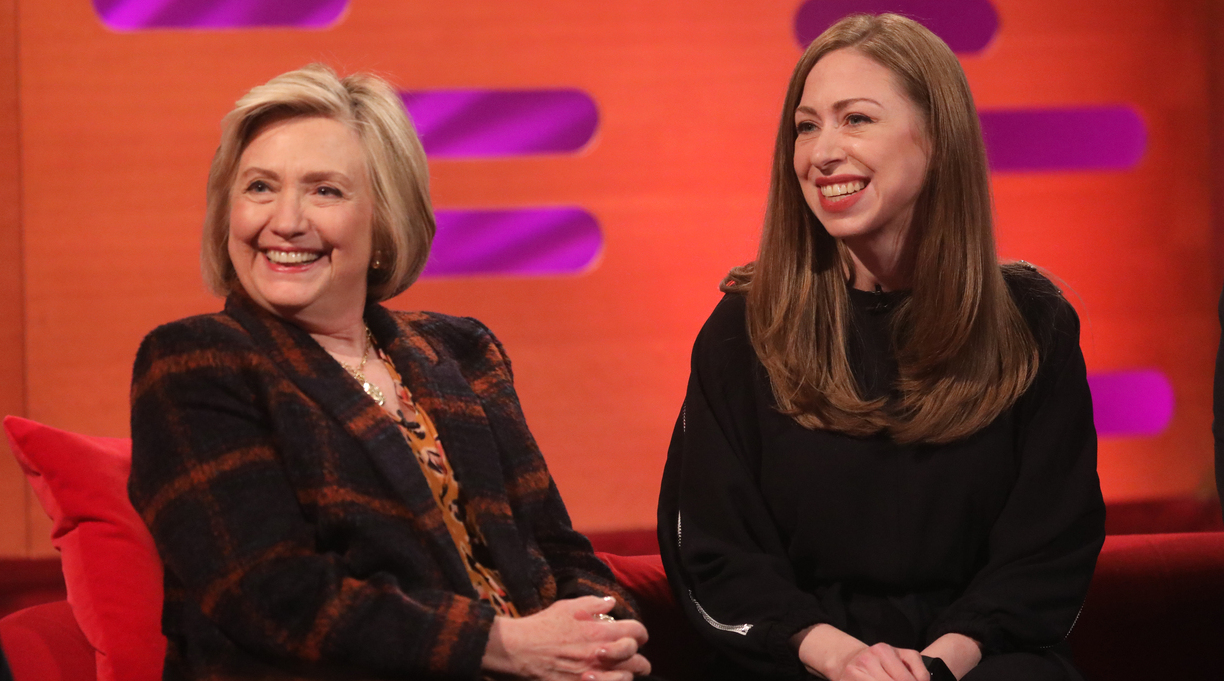 Hillary and Chelsea Clinton have optioned the rights to Jacqueline Winspear’s popular Maisie Dobbs novels, according to the Hollywood Reporter.

Winspear’s books follow the titular detective as she investigates mysteries in London in the years following World War I. The series debuted in 2003 with Maisie Dobbs (which a reviewer for Kirkus presciently called a “prime candidate for a TV movie”); the 16th and most recent installment, The Consequences of Fear, was published this March.

Hillary Clinton announced that she and her daughter had acquired the rights to the book at the Royal Television Society’s Cambridge Convention.

“One of our favorite books that Chelsea and I have shared over many years is a book about a character called Maisie Dobbs, which is a series about a World War I field nurse who turns into a detective, and we just optioned it,” Clinton said. “It’s an international bestseller by Jacqueline Winspear, and we love the character. It goes from World War I to the Spanish Civil War to World War II. She comes of age in a time of great social upheaval.”

She said that she and Chelsea Clinton “have been having an amazing time” working on the series, and that while she couldn’t reveal who would be in the show, “there are some names you know.”

Hillary Clinton has cited the Maisie Dobbs books as favorites in the past. In a 2016 profile in New York magazine, she mentioned the novels, saying, “I’ve read so much over the course of my life that now I’m much more into easier things to read. I like a lot of women authors, novels about women, mysteries where a woman is the protagonist.…It’s relaxing.”