Colin Kaepernick Will Release a YA Graphic Memoir 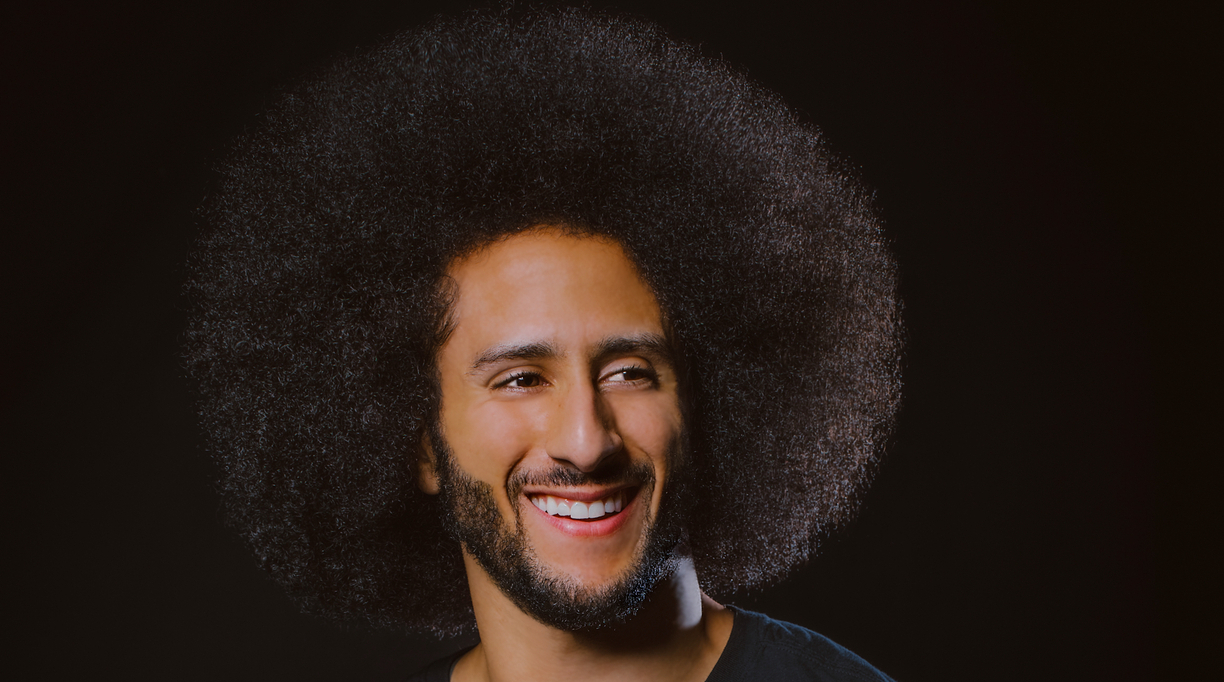 Civil rights activist and former NFL quarterback Colin Kaepernick will tell the story of his high school years in a graphic memoir for young adults.

Scholastic Graphix will publish Colin Kaepernick: Change the Game next year, the publisher announced in a news release. The book, released in association with Kaepernick Publishing, will be his first for young adults; Scholastic says it “explores the story of how a young change-maker learned to find himself, make his own way, and never compromise.”

The book, co-written with Eve L. Ewing and illustrated by Orlando Caicedo, will cover Kaepernick’s senior year of high school, when he was being scouted by Major League Baseball. (Kaepernick played baseball and basketball in addition to football at Pitman High School in Turlock, California.)

“Colin isn’t excited about baseball,” Scholastic says in a description of the book. “College football looks a lot more fun than sleeping on hotel room floors in the minor leagues of baseball. But Colin doesn't have a single offer to play football. Yet.”

Kaepernick went on to play football for the University of Nevada, and later for the San Francisco 49ers. He became known as a civil rights activist when, before a game, he kneeled during the national anthem in protest of police brutality.

He is also the author of a children’s picture book, I Color Myself Different, and the editor of an anthology, Abolition for the People.

“I hope this graphic novel encourages readers to nurture their own evolution and to trust their power—in a phrase—to change the game,” Kaepernick said.

Change the Game is slated for publication on March 7, 2023.