Confessions of a Belated Audiobook Convert 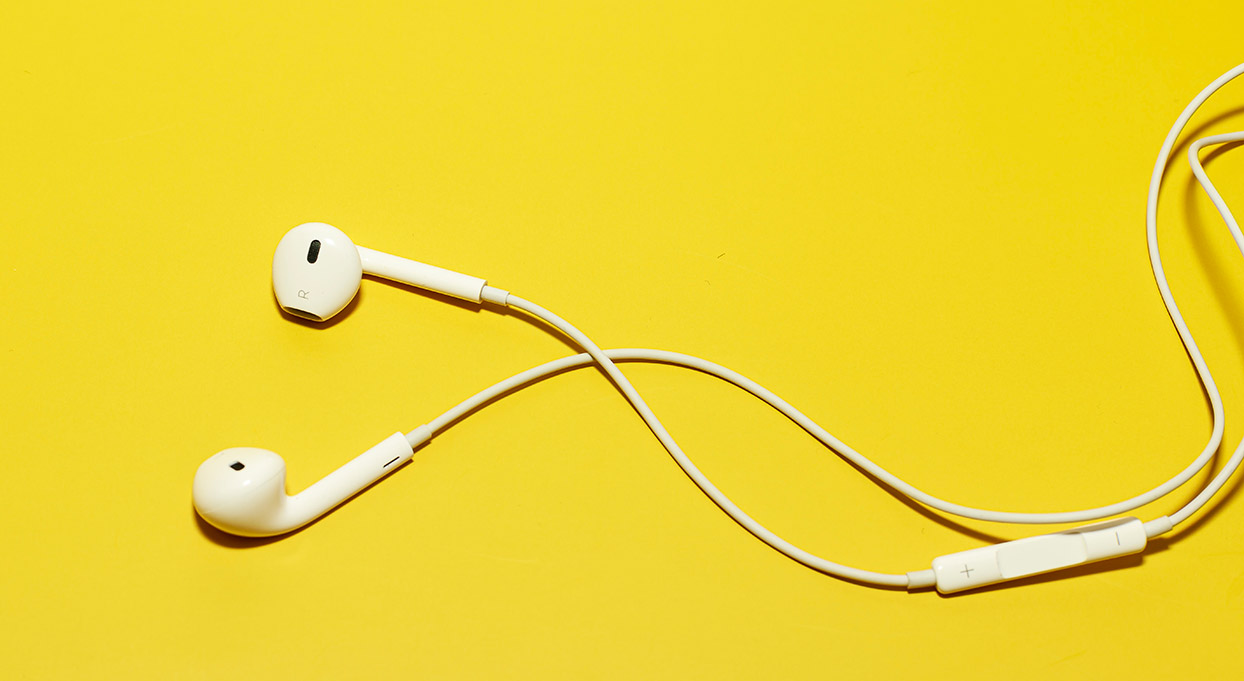 Perhaps I’m the last person in the world to discover audiobooks, but forgive me: I’ve discovered them now, and I’m ready to start proselytizing. After downloading Libby, an app that lets library-card holders borrow e-books and audiobooks, I began listening to I’ll Be Gone in the Dark by Michelle McNamara, a true-crime story about the hunt for the Golden State Killer. I wasn’t sure I’d like listening to audiobooks—the only time I’d done it before had been on a family road trip, and I’d found myself losing the plot as I looked out the window, thinking inconvenient thoughts that weren’t about The Watchmaker of Filigree Street, and I had to pick up a hard copy when I got home to fill in the gaps—but McNamara’s book seemed like the perfect test case. How different could it be from listening to Serial or other narrative podcasts?

I was right, and I was hooked. I listened to I’ll Be Gone in the Dark while cooking dinner or folding laundry—times I would have been listening to a podcast or scrolling through Twitter, which are things I enjoy doing, but actually listening to a book I’d been wanting to read felt like a more substantial accomplishment. (I keep a journal with a list of books I’ve finished, and after going back and forth about it, I decided that listening to a book would count as having read it.) When I finished the McNamara book, I borrowed Jeffrey Toobin’s American Heiress, about the kidnapping of Patricia Hearst, but I got bogged down in the minibiographies of the Symbionese Liberation Army members, which felt endless and kind of boring. Without the ability to peek ahead and see what was coming next, I put it aside without finishing.

Fiction, of course, is my job as well as my predilection, so I figured it was time to try listening to a novel. Something with more emphasis on plot than prose seemed like a good idea, which led me to the mystery shelf. I’ve read several of Laura Lippmann’s stand-alone novels and had been wanting to plunge into her Tess Monahan series, so I downloaded the first volume, Baltimore Blues, and barely did anything but listen to it until I was finished a couple of days later. Now I’m in the middle of The Rumor by Elin Hilderbrand, which is told from the perspectives of a number of Nantucket residents, including a desperately blocked novelist, and so has introduced me to the idea of having more than one narrator. (I was also delighted by a reference to Kirkus as “notoriously cranky.”)

Since I still have a lot to learn about audiobooks, I took to social media for advice. I was inundated with responses—this is clearly something my friends have strong opinions about, which made me feel even more like I’d been missing out. People recommended specific narrators—English actress Juliet Stevenson reading classics like Middlemarch; Julia Whelan, who won an Audie for Best Female Narrator and has also written her own novel, My Oxford Year, which, of course, she narrates for the audiobook; “sexy Irish narrators” reading either Tana French novels or Patrick Radden Keefe’s Say Nothing. There were a lot of votes for Neal Gaiman and the acclaimed, operatic audiobook of George Saunders’ Lincoln in the Bardo; several people said they prefer listening to memoirs read by their authors (including David Sedaris, Carrie Fisher, and Patricia Lockwood reading Priestdaddy). Tom Hanks reading The Dutch House by Ann Patchett came up a few times; I’ve already read the book but may be tempted to listen to it, too. Or maybe I’ll listen to Hanks narrate his own fiction.

As you can tell, this list could keep going and going. For more ideas, find me on Twitter (@lauriemuchnick), where I’ve pinned the thread that brought in all these recommendations. Happy listening.