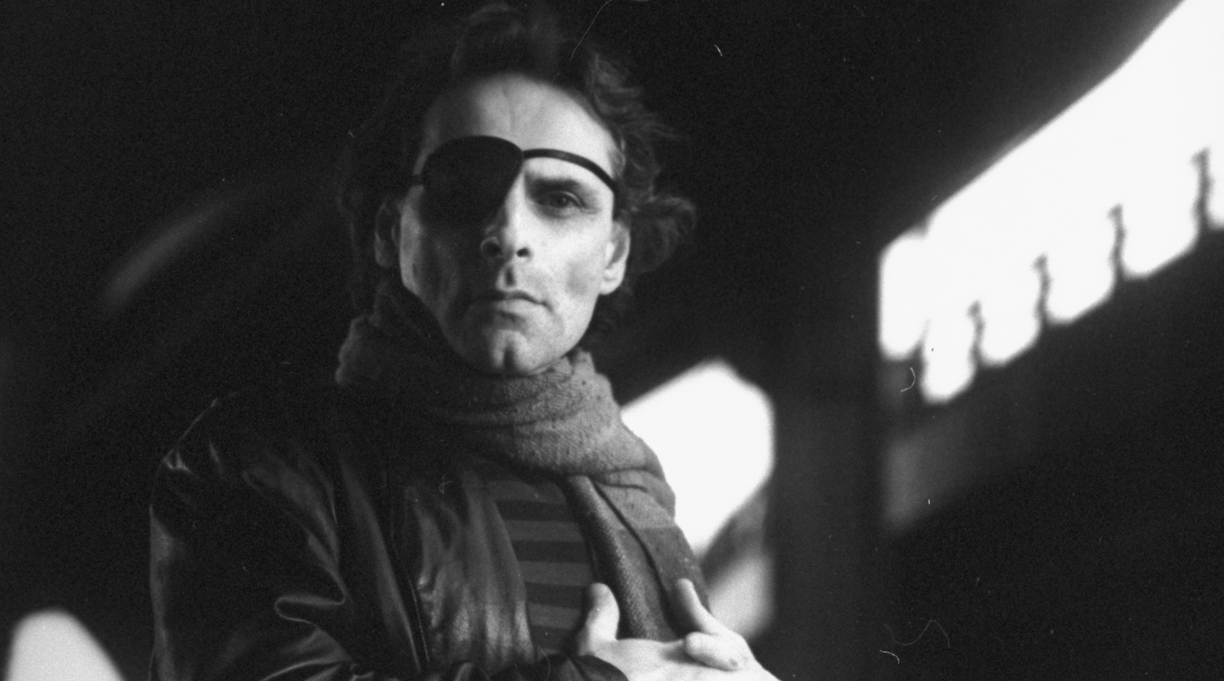 Andrew Vachss, the hard-boiled mystery novelist who dedicated his career to fighting for the protection of abused and neglected children, has died at 79, the New York Times reports.

Vachss died on Nov. 23, and reports of his passing circulated on social media last month but had not been officially confirmed until the Times report on Monday, which cited his wife, Alice Vachss.

Vachss worked as a lawyer and legal guardian representing children and was regarded as an expert on abuse and neglect cases. He made his fiction debut in 1985 with Flood, a novel about a rough-edged private investigator named Burke on the trail of a child predator in New York.

Burke would feature in many of Vachss’ other novels, including Sacrifice, Down in the Zero, and False Allegations. His more recent books included a series called the Aftershock Trilogy, and a new book, Blood Line, about a vigilante who tracks down online child predators, will be published next week by Wolfpack Publishing.

Admirers of Vachss paid tribute to him on social media. Journalist Robert Anglen wrote, “I’ll never get tired of his prose, his mission and his passion. I’m still mourning the loss of @AndrewVachss and his singular voice in the world of crime fiction.”

And novelist Gabino Iglesias tweeted, “Sad to hear the great Andrew Vachss has passed away. He was a kind man, a hell of a writer, and a tireless fighter for children. Rest in power, good sir.”

Sad to hear the great Andrew Vachss has passed away. He was a kind man, a hell of writer, and a tireless fighter for children. Rest in power, good sir.