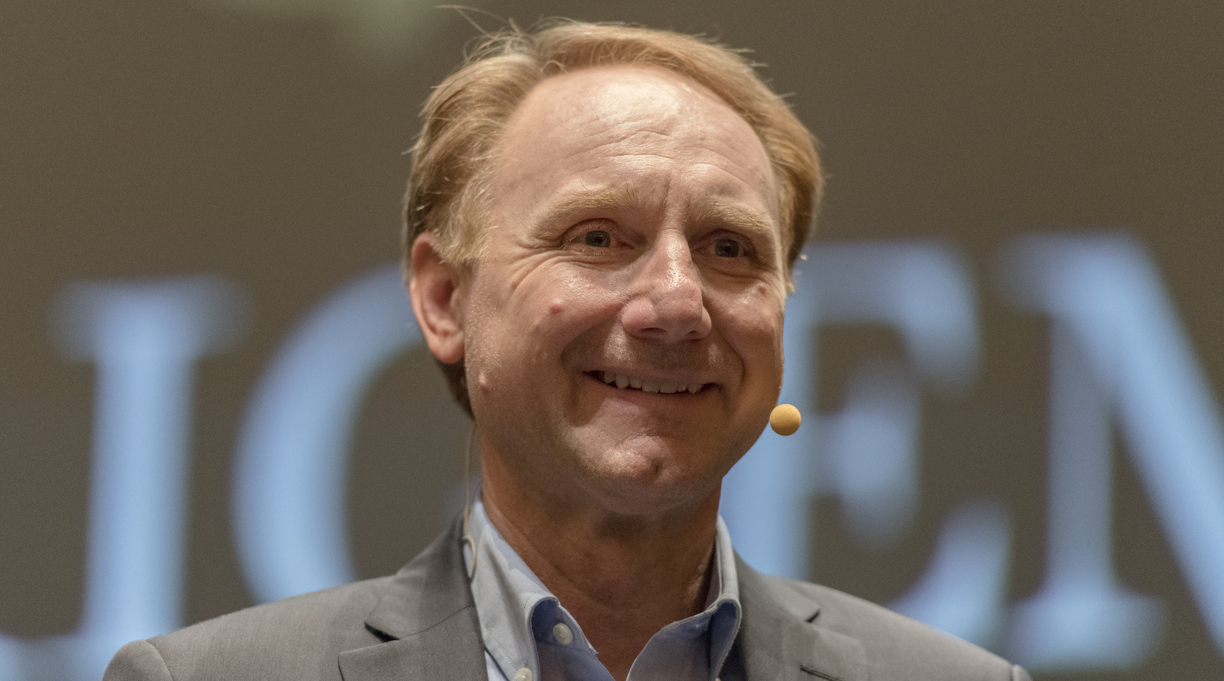 Novelist Dan Brown has settled a lawsuit with his ex-wife, who had accused the Da Vinci Code author of leading a double life, the Associated Press reports.

Last year, Blythe Brown sued her now-ex-husband, claiming he had a series of affairs, including one with a horse trainer who, she alleged, received Friesian horses as gifts from the novelist.

“For years, Dan has secretly removed substantial funds from his and Blythe’s hard-earned marital assets to conduct sordid, extra-marital affairs with women—one half his age—and to pursue a clandestine life,” the lawsuit read in part.

On Monday, the ex-couple dismissed the suit. Harvey Wolkoff, a lawyer for Blythe Brown, said, “Blythe Brown and Dan Brown have reached an amicable resolution of their disagreements, and will have no further comment. They request that their desire for privacy and closure be respected.”

Dan Brown, who started his career as a songwriter, first skyrocketed to literary fame in 2003 with the release of the conspiracy thriller The Da Vinci Code, which was adapted into a blockbuster 2006 film directed by Ron Howard.

He followed it up with a series of novels including The Lost Symbol, Inferno, and Origin. His latest work, a children’s book titled Wild Symphony, was published in 2020.