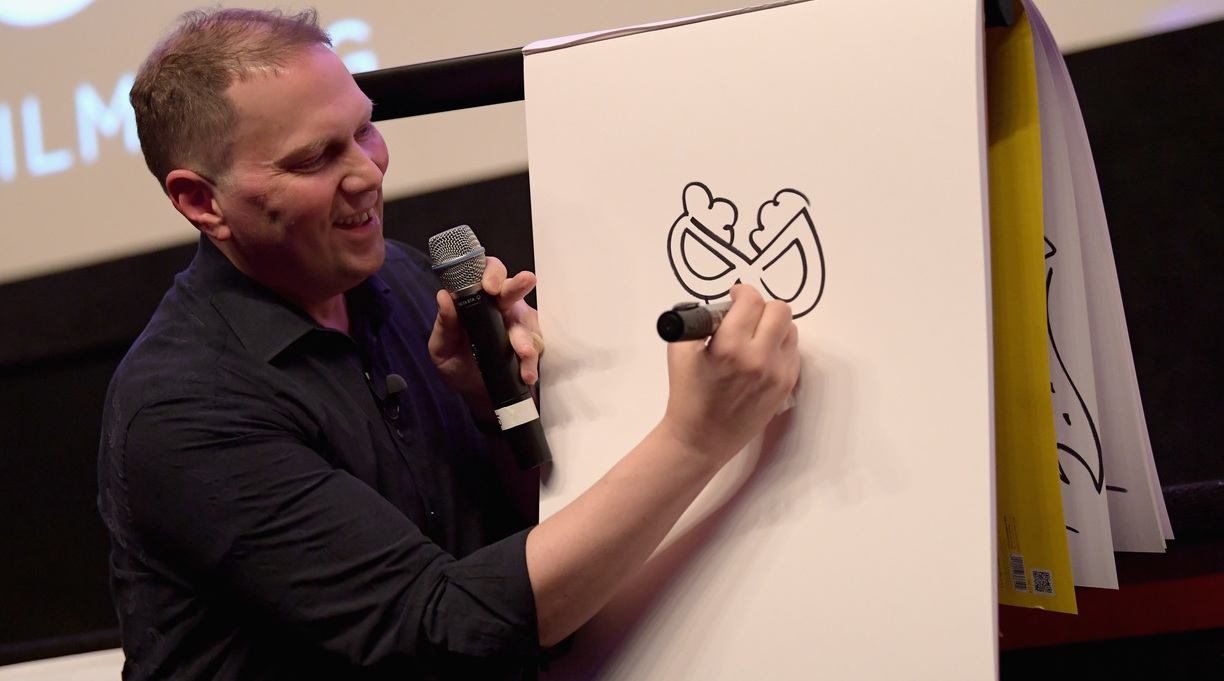 Dav Pilkey is bringing the Cat Kid Comic Club back.

The author of the popular Captain Underpants and Dog Man children’s book series will publish his next graphic novel, Cat Kid Comic Club: On Purpose, next spring, Scholastic announced in a news release.

Pilkey launched the Cat Kid Comic Club series last year. The series is a spinoff of the Dog Man books, featuring the character Li’l Petey, the titular cat kid who leads a club of aspiring comic book authors and artists.

A critic for Kirkus praised the first installment in the series, calling it “immensely enjoyable” and “supa fun.”

Pilkey followed that book up with Cat Kid Comic Club: Perspectives, which quickly became a bestseller after its publication on Tuesday. As of Thursday afternoon, the book was ranked No. 6 among all books on Amazon.

Scholastic said that Pilkey’s new book, like its predecessors in the series, will incorporate a variety of styles, including “photography, paper models, poetry, clay, collage, calligraphy, gouache, watercolors, and more.”

“With the Cat Kid Comic Club series, my hope is that kids find joy in reading, appreciate different ways of thinking, and find their purpose as they dream up their own stories,” Pilkey said in a statement.

Cat Kid Comic Club: On Purpose is scheduled for publication on April 5, 2022.