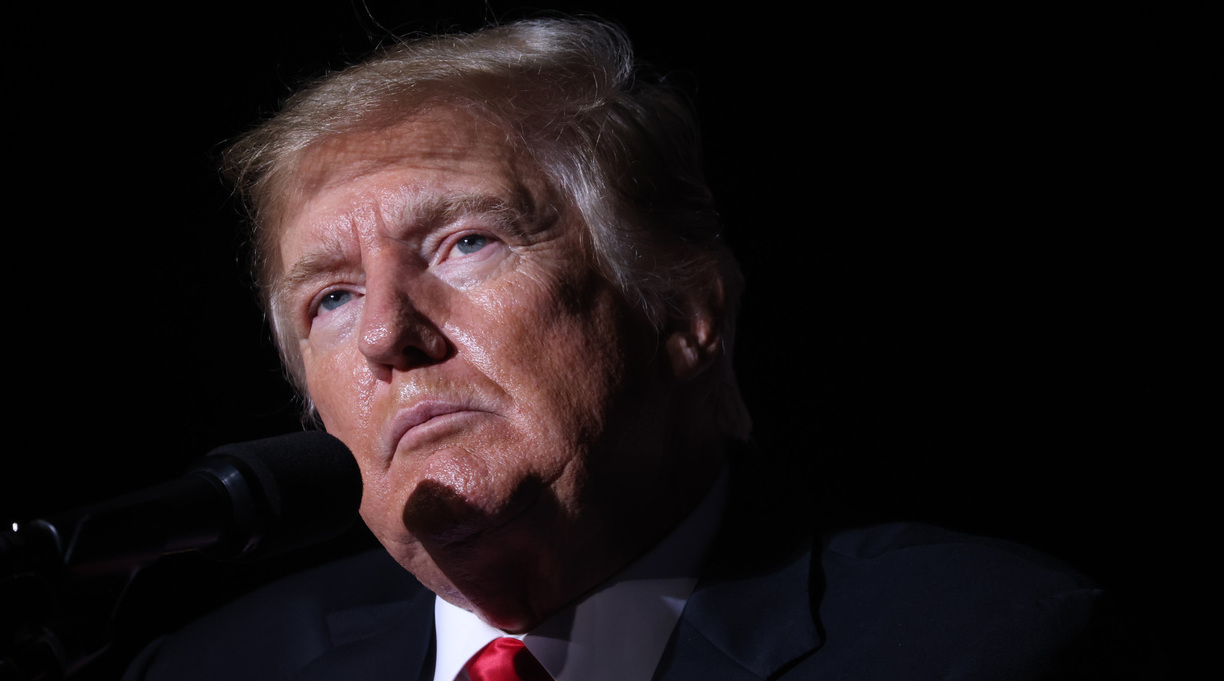 Donald Trump’s first postpresidential book will be a collection of photographs featuring captions written by the former president, Insider reports.

Trump was unable to announce the book on Twitter, because he’s been banned from the social media service, but his son Donald Trump Jr. stepped in, tweeting, “YUGE NEWS! A new book by President Donald Trump is being published! Coming out next month: Our Journey Together. A beautiful 300+ page color, coffee table style.”

YUGE NEWS! A new book by President Donald Trump is being published! Coming out next month: Our Journey Together. A beautiful 300+ page color, coffee table style. Read all about it from @SecretsBedard https://t.co/N3kMuSdTuW

Axios reports that the book will be published by Winning Team Publishing, a company founded by Trump Jr. and Sergio Gor, a former aide to Sen. Rand Paul.

A webpage for the book reads, “This photo book captures the greatness of the last four years unlike anything else that has been published. Every photograph has been handpicked by President Donald J. Trump, every caption written by him, some in his own handwriting!”

The webpage contains two blurbs for the book: one from Trump Jr., and one from the former president’s daughter Ivanka Trump.

Winning Team is selling two editions of the book: a standard copy for $74.99, and one signed by Trump for $229.99. The books will start shipping early next month, the publisher says.