Edgar Award Nominations for 2022 Are Revealed 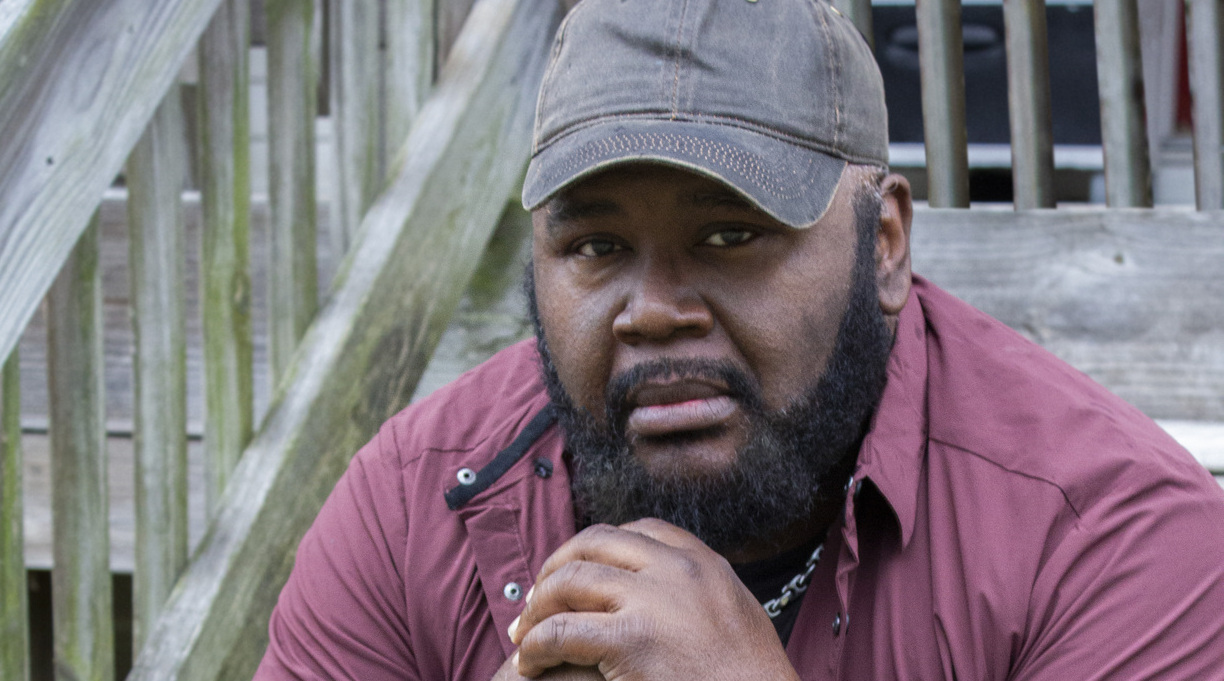 The Mystery Writers of America announced the finalists for Edgar Awards, with authors S.A. Cosby, Will Leitch, and Elon Green among those in the running for the prestigious literary prizes.

Cosby was nominated in the best novel category for Razorblade Tears, which was previously a finalist for Book of the Month’s Book of the Year honor. Also named finalists in the category were Leitch for How Lucky, Kat Rosenfield for No One Will Miss Her, Rhys Bowen for The Venice Sketchbook, and James Kestrel for Five Decembers.

Nominated for best paperback original were Kill All Your Darlings by David Bell, The Lighthouse Witches by C.J. Cooke, The Album of Dr. Moreau by Daryl Gregory, Starr Sign by C.S. O’Cinneide, Bobby March Will Live Forever by Alan Parks, and The Shape of Darkness by Laura Purcell.

The winners of the awards will be announced at a ceremony in New York on April 28. A full list of finalists is available here.