Erin Morgenstern’s Long-Awaited New Novel, The Starless Sea, Is a Celebration of the Power of Storytelling 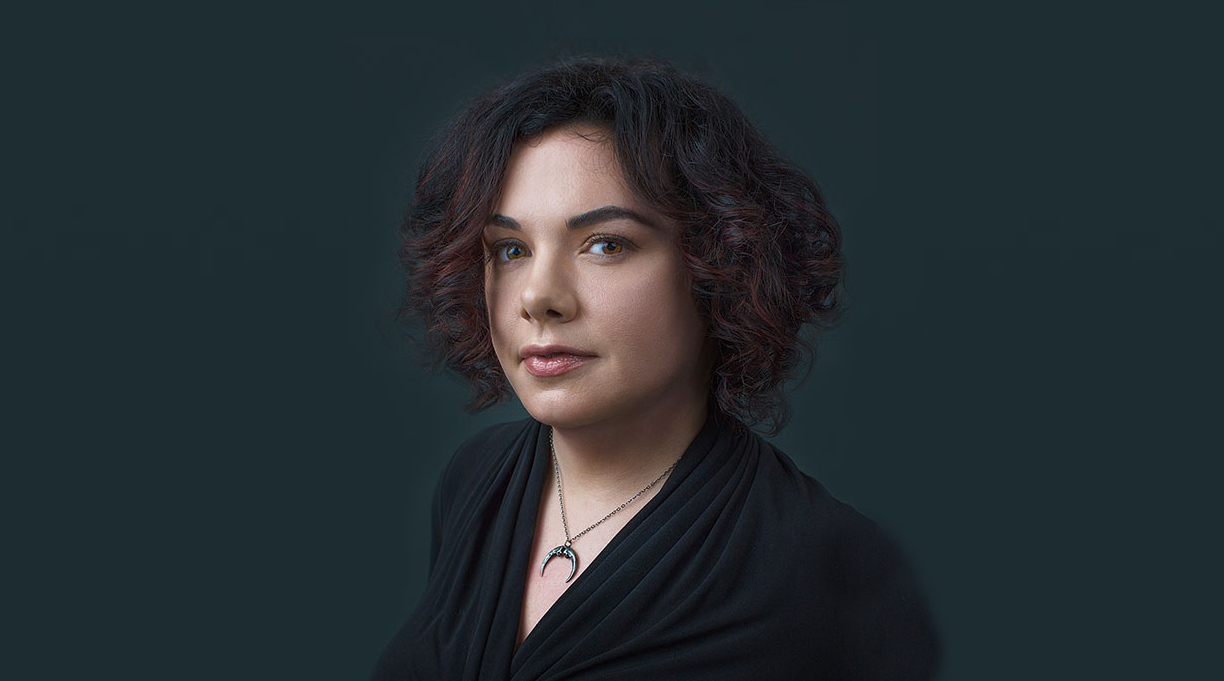 Erin Morgenstern knows good stories can be found anywhere. In books, of course, but also in video games and on television. Just ask her how she relaxes before a book tour or how obsessed she was with Game of Thrones (she’s still miffed about the ending: “I was angry about how we got there. It was too much too fast”). The story, not the medium, is what draws her.

This open-mindedness explains the admission you’ll find in the acknowledgements of her new book: She’s madly in love with the role-playing video game “Dragon Age: Inquisition.”

“You can get so absorbed,” explains Morgenstern, who grew up playing “Super Mario” and “Duck Hunt” and rediscovered the joys of gaming in her 30s. “The other day I was stressed about all the upcoming madness of this tour, so I needed to chill and thought: ‘I’ll play for an hour.’ I played for six hours!...It’s fascinating to me on a narrative level. You make choices that affect where the stories go. It reminds me of fairy-tale retelling, all those old myths that have different versions.”

This appetite for stories in every possible form fuels The Starless Sea (Doubleday, Nov. 5), a sprawling, absorbing, fantastical novel that imagines a vast underground library that’s more than a library. Think of it as “a labyrinthine collection of tunnels and rooms filled with stories,” Morgenstern writes. “Stories written in books and sealed in jars and painted on walls. Odes inscribed onto skin and pressed into rose petals. Tales laid in tiles upon the floors, bits of plot worn away by passing feet. Legends carved in crystal and hung from chandeliers. Stories catalogued and cared for and revered. Old stories preserved while new stories spring up around them.”

At the center of the novel is Zachary Ezra Rawlins, the son of a fortuneteller. Zachary is a gamer, a reader, and a graduate student in Emerging Media Studies working on his thesis. Zachary stumbles upon a peculiar book with no title on its cover in the college library. He takes it back to his dorm—and finds a story about himself in its pages.

The discovery leads him on a quest that begins at a lavish masked ball in Manhattan and leads to astonishing subterranean adventures involving life and death, fierce protectors and threatening enemies, disdainful cats and helpful bees, dripping candle wax and the sweet, sticky scent of honey.

The Starless Sea is one of the most anticipated books of the fall thanks to the popularity of Morgenstern’s beloved first novel, The Night Circus. The devotion of her fans is a blessing, she realizes, but it also exerts a certain amount of pressure.

“I know so many people were waiting for this,” she says of the new book. “The Night Circus was more positively received than I ever imagined it would be. I thought it was something only weird people would like. There are way more weird people than I imagined.”

The Night Circus was published in 2011, so it’s no surprise readers are eager for its follow-up. But they might be surprised to learn that the image of the underground library in The Starless Sea has floated around in Morgenstern’s head for at least 20 years, “right down to the tiles and the lighting,” she says.

“Everything I start, I start with the space,” she says. “I don’t start with plot. I have to pull plot out like pulling teeth…In On Writing, Stephen King says writing is telepathy. He’s taking a picture and has to choose the right words to put a not exact but comparable picture in your head. That’s how it is for me.”

Referring to other writers’ works comes naturally to Morgenstern. The narrative twists and turns in The Starless Sea, but her characters still find time to read, which gives the author a chance to sneak in references to some of her favorite titles: Donna Tartt’s The Secret History, Madeleine L’Engle’s A Wrinkle in Time, Sarah Waters’ The Little Stranger, Raymond Chandler’s Playback.

But then, the fact that the author of The Starless Sea loves stories and those who tell them isn’t surprising. The novel rewards patient readings and rereadings by design. Morgenstern has great faith in her readers and doesn’t worry that the book’s literary complexities require close attention.

“I never wanted it to be easy,” Morgenstern admits. “I didn’t want a nice fluffy read. You have to assume the right reader is going to trust you to tell the story.”