Ethan Hawke Joins Cast of ‘Leave the World Behind’ 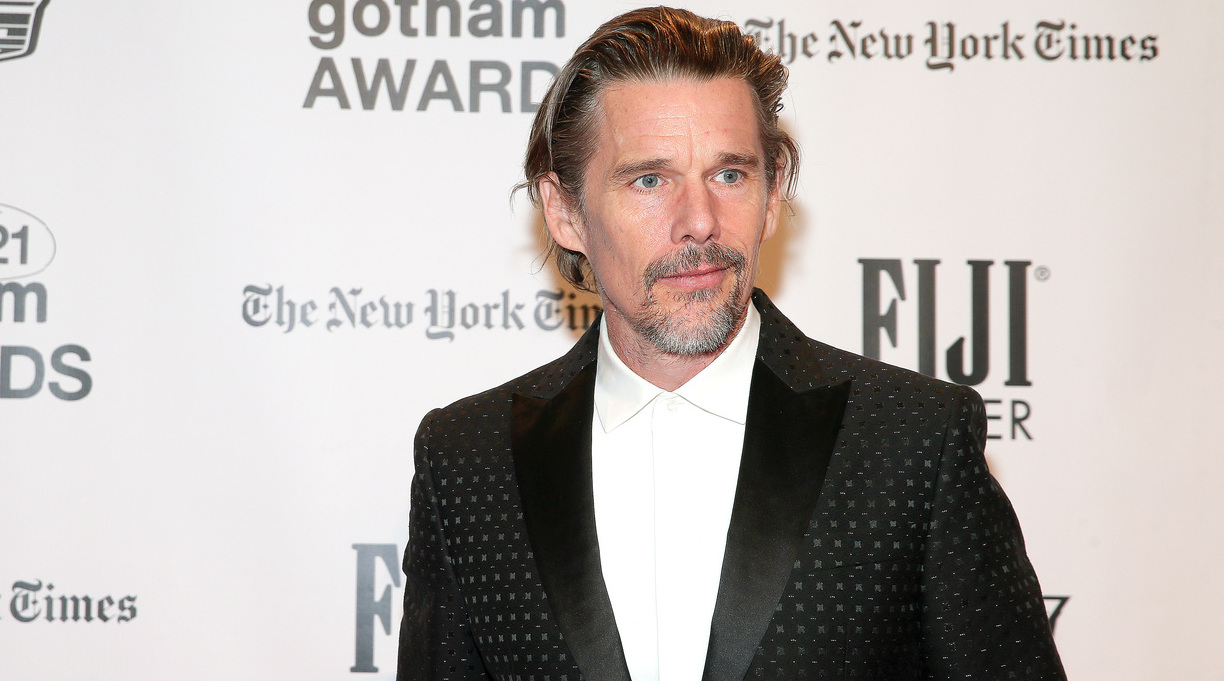 Ethan Hawke has joined the cast of Leave the World Behind, the Netflix film based on Rumaan Alam’s 2020 novel, Deadline reports.

The Oscar-nominated actor (Training Day, First Reformed) will act alongside previously announced stars Julia Roberts and Mahershala Ali in the film. Hawke will play the role of Roberts’ husband.

Alam’s novel, a finalist for the National Book Award, follows two families who are forced to share a weekend house when a mysterious blackout—perhaps signaling a larger-scale disaster—hits New York. In a starred review, a critic for Kirkus called the book “a riveting novel that thrums with suspense yet ultimately offers no easy answers.”

In a 2020 interview with Kirkus, Alam talked about the film adaptation of his novel, noting that receiving praise from the movie’s director was even more meaningful than the support of his agent and editor.

“To have Sam [Esmail] excited about the book felt different, because he is himself an artist engaged in a pursuit not dissimilar from what I’m doing—making a world and a story and hoping that people are moved by it,” he said. “And to have him say, your book is interesting to me, and I want to do this thing using your book, was just incredible.”

Also joining the cast of the film are Myha’la Herrold (Plan B), Ryan Kiera Armstrong (It Chapter Two), and Charlie Evans (Everything’s Gonna Be Okay).

Esmail (Homecoming, Mr. Robot) will write and direct the film, which is being produced by Roberts, Esmail, Lisa Gillan, Marisa Yeres Gill, and Chad Hamilton. Alam will be an executive producer on the movie.