Film Adaptation of ‘Stone Mattress’ in the Works 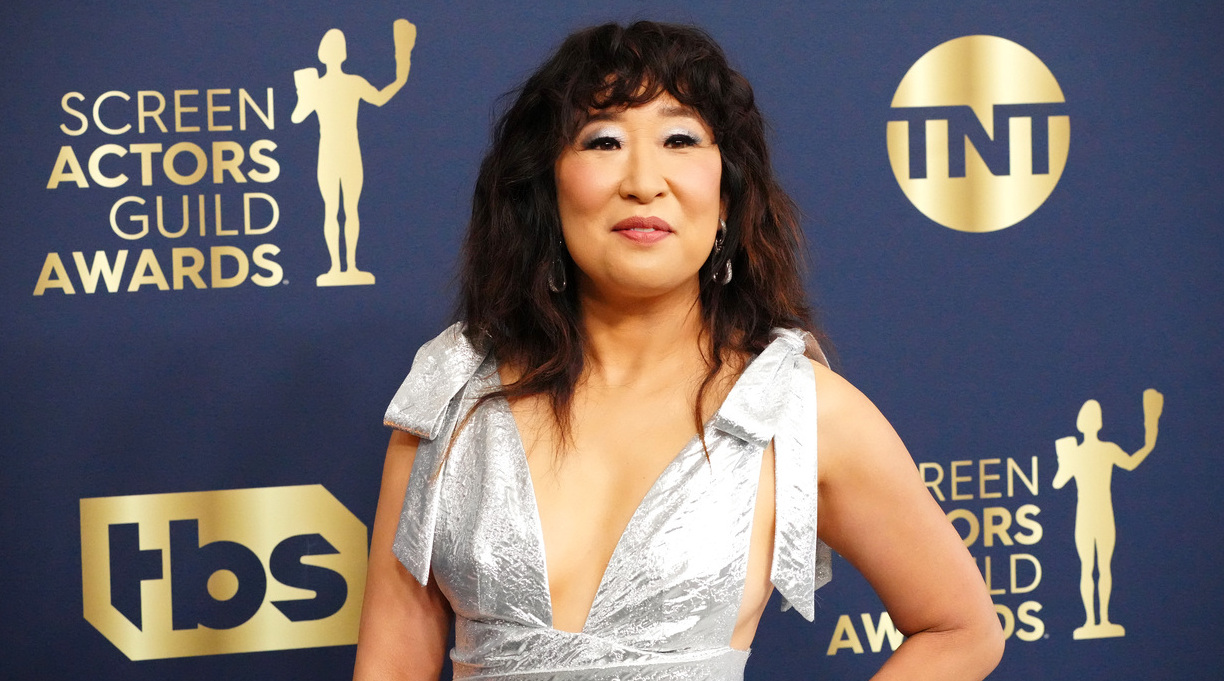 Julianne Moore (Far From Heaven, Still Alice) and Sandra Oh (Grey’s Anatomy, Killing Eve) will star in a film adaptation of Atwood’s story, first published in 2011 in the New Yorker.

The story follows Verna, a woman in her 60s who encounters a man who raped her decades prior on a cruise ship in the Arctic Ocean, and plans to take revenge. It was also published in a story collection of the same name in 2014; in a review of the collection, a critic for Kirkus noted, “Fun to learn in the endnote that Atwood and her husband, Graeme Gibson, started this story as a way to entertain their fellow passengers on an Adventure Canada yacht.”

Moore will play Verna in the film, while Oh will portray Grace, another cruise passenger. The movie is being directed by Lynne Ramsay (Morvern Callar, We Need To Talk About Kevin) and written by Ramsay and Tom Townend.

Ramsay praised Atwood as “one of the most intelligent, prophetic and engaging writers around.”

“From its tongue-in-cheek humor to its moments of icy vengeance and delicate portrayal of an emotional repression specific to the boomer generation, [“Stone Mattress”] is a story I’ve wanted to materialize on-screen since my first reading,” Ramsay said.