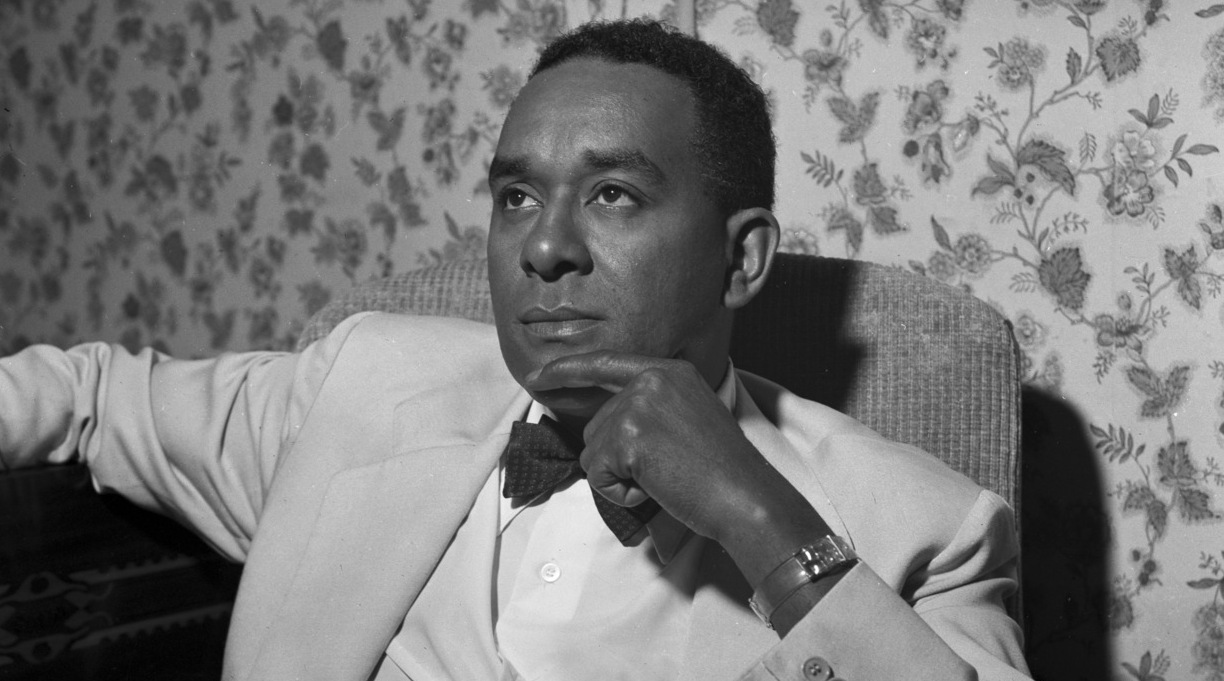 Paramount and Kenya Barris are adapting Richard Wright’s The Man Who Lived Underground for the big screen, the Hollywood Reporter reports.

Wright’s novel, first published in April, more than 60 years after his death, tells the story of a Black man falsely convicted of murder who escapes police custody and hides out in a sewer. In a starred review, a critic for Kirkus praised the book as “a welcome literary resurrection that deserves a place alongside Wright’s best-known work.”

Wright was unable to find a publisher for The Man Who Lived Underground, which he wrote in the early 1940s. His estate gave the Library of America permission to publish the book this year.

Barris, the creator and executive producer of the shows Black-ish and Grown-ish, called Wright “the Ernest Hemingway of Black writers.”

Jordan Fudge, who is set to co-produce the film, praised Wright’s book as “[a] haunting story from over half a century ago [that] is topical as ever in today’s America.”

“We share not only a creative vision for adapting the book with Kenya, but also a common goal in what we hope viewers take away from the film,” Fudge said. “Kenya is a singular talent in our industry and we are extremely excited about working with him to produce meaningful films and helping to grow his company into a formidable force in the entertainment industry.”