Finalists for the Story Prize Are Announced 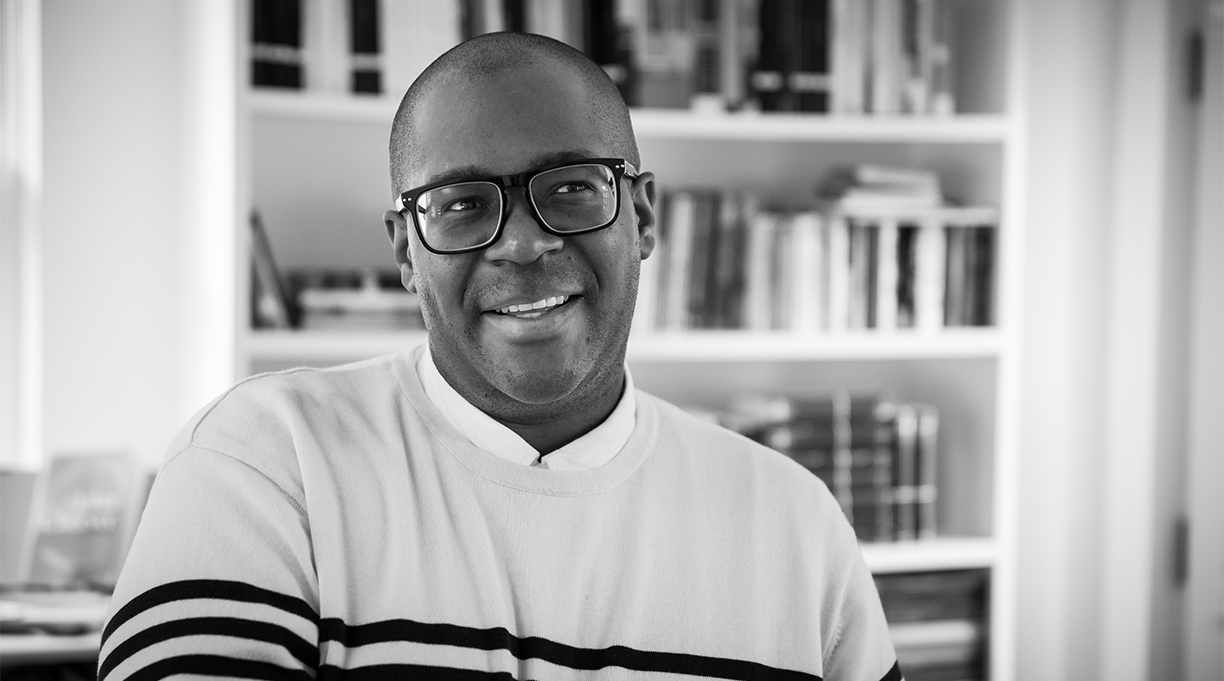 Lily King, J. Robert Lennon, and Brandon Taylor are the finalists for this year’s Story Prize, given each year to a short story collection published in the U.S.

King, who won the inaugural Kirkus Prize for fiction with Euphoria, made the shortlist for Five Tuesdays in Winter, her first short story collection. In a starred review, a critic for Kirkus called the book “full of insights and pleasures.”

Lennon was named a finalist for Let Me Think, his collection of experimental short-short fiction. Lennon’s previous books have included Pieces for the Left Hand, See You in Paradise, and Subdivision.

Taylor made the shortlist for Filthy Animals, his first collection, which is also longlisted for this year’s Dylan Thomas Prize. A critic for Kirkus gave Taylor’s collection a starred review, writing, “Taylor tackles a variety of taboos and articulates the comfortless sides of the soul, and it’s thrilling to watch.”

Prize director Larry Dark said, “By virtue of their skillful, bold, and distinctive storytelling, these three books stood out from the deepest pool of quality story collections we’ve ever read.”

The Story Prize was established in 2004. Previous winners have included Edwidge Danticat for The Dew Breaker and Everything Inside, Elizabeth McCracken for Thunderstruck, and Deesha Philyaw for The Secret Lives of Church Ladies.

The winner of this year’s award will be announced on April 13.