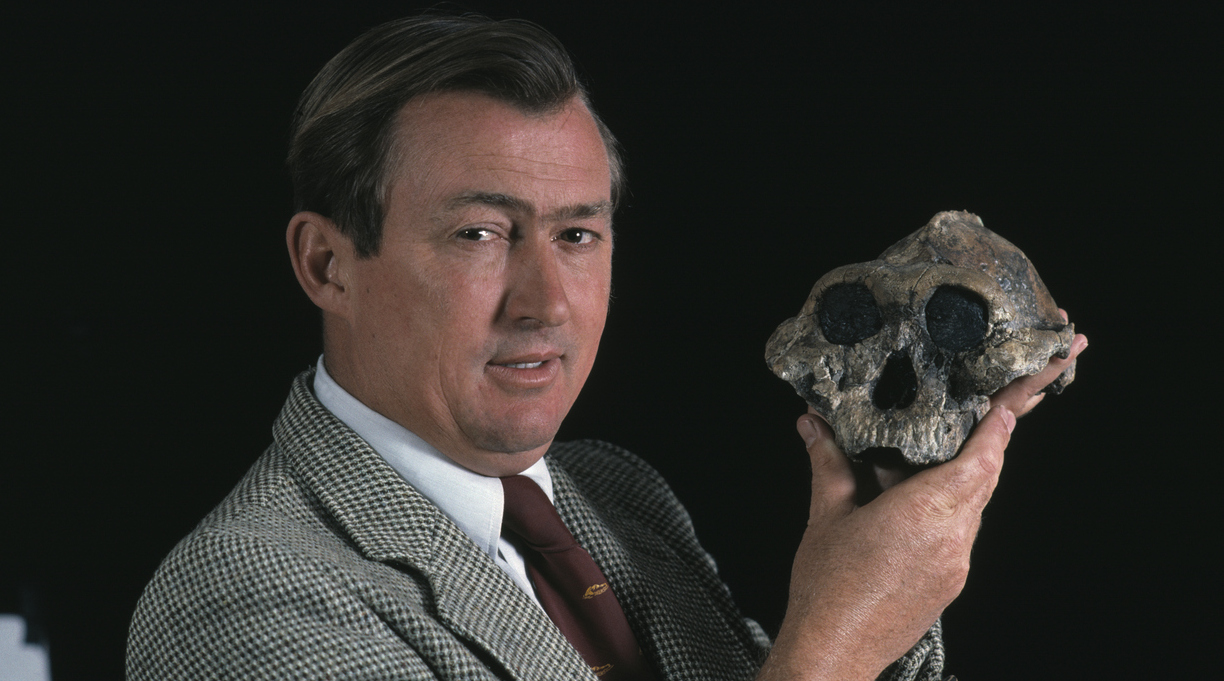 Richard Leakey in 1981. Photo by William Campbell/Sygma via Getty Images

Richard Leakey, the author and paleoanthropologist known for discovering fossil evidence of the human race’s evolution in Africa, has died at 77, the New York Times reports.

Leakey, who wrote about the origins of humankind in several books, was born in Kenya to the paleoanthropologists Louis and Mary Leakey. After suffering a near-fatal fall from a horse as a child, he worked as a safari guide before becoming a fossil hunter, having learned the skill from his parents.

Leakey’s expeditions led to the discoveries of skeletal remains of Homo erectusand Homo rudolfensis, two ancestors of modern-day humans. The fossils led to new understandings in how humankind evolved, a subject Leakey wrote about in books like Origins, People of the Lake, and Origins Reconsidered, all co-authored with science writer Roger Lewin.

Leakey’s most recent book, a memoir titled Wildlife Wars: My Fight to Save Africa’s Natural Treasures, co-written with Virgina Morell, was published in 2001. A reviewer for Kirkus said the book combined Leakey’s “passion for Kenya and all that country’s living creatures—poachers excepted—with a lucid, humanistic appreciation of what both need to survive.”

Those paying tribute to Leakey included Prince William, Duke of Cambridge, who wrote on Twitter, “I was very sad to hear of Richard Leakey’s death. He was an inspirational [and] courageous conservationist and I was privileged to meet him. He transformed the Kenyan Wildlife Service [and] valiantly spearheaded efforts to stop elephant poaching. Conservation has lost a true visionary.”

I was very sad to hear of Richard Leakey’s death. He was an inspirational courageous conservationist and I was privileged to meet him. He transformed the Kenyan Wildlife Service valiantly spearheaded efforts to stop elephant poaching. Conservation has lost a true visionary. W

— The Duke and Duchess of Cambridge (@KensingtonRoyal) January 3, 2022

And President Uhuru Kenyatta of Kenya posted a statement on his website: “On behalf of the people of Kenya, my family and on my own behalf, I send heartfelt condolences and sympathies to the family, friends and associates of Dr. Richard Leakey during this difficult period of mourning.”