Gearing Up for the 2015 Kirkus Prize:

We'll announce the finalists on September 30 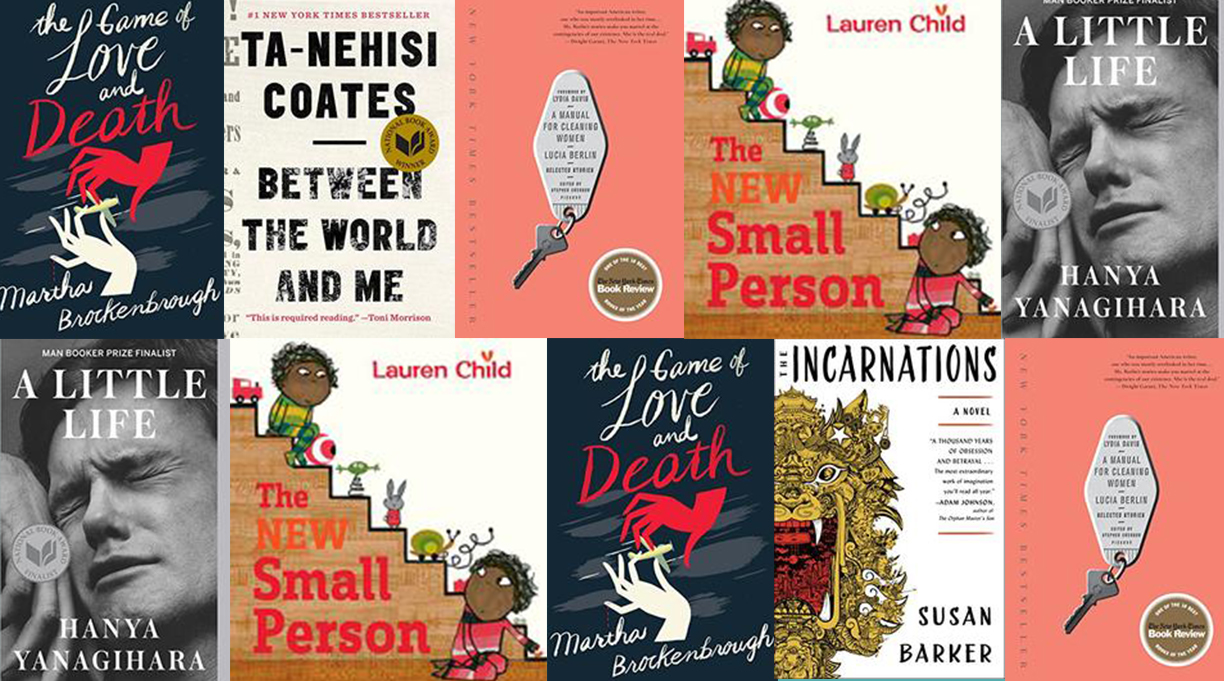 For much of this year, as we’ve been letting you know in each issue which new books are worth paying attention to, a separate set of tough critics has been doing a little reading to determine the best books published since last fall. These critics are the 2015 Kirkus Prize judges; they determine which of our starred books should become finalists for the prize. Last year, during the prize’s first year, the judges chose Roz Chast, Lily King, and Kate Samworth as the winners and each of them received $50,000, making the Kirkus Prize one of the richest literary awards in the world. The prize makes a crucial difference in a writer’s career: the money gives a writer more time to imagine and the public acclaim makes a writer more recognizable to readers. This year, we will announce the 18 finalists of the 2015 Kirkus prize on Sept. 30, six books in each of three categories: fiction, nonfiction, and young readers’ literature. On Oct. 15, at a special ceremony in Austin, we’ll announce which three finalists are the winners of the prize; just as we did last year, each of the winners will receive $50,000.

Because a book has to be given a starred review just to be eligible for the prize, the judges don’t have an easy time of it; they’re choosing from an already excellent crop of books (some 500 of them). In the next two weeks, in fact, they’re going to have to make some very nuanced decisions about which titles become finalists. Each category has three judges: a Kirkus critic, a bookseller or librarian, and a prominent writer. The critic and bookseller/librarian judges do the initial reading and decide which books become finalists; then the writer judges read those books, and the three judges together deliberate to decide the winning titles. Our hardworking judges are Megan Labrise, Nicole Magistro, and Colson Whitehead in fiction; Clayton Moore, Marie du Vaure, and Meghan Daum in nonfiction; and Stephanie Seales, Jaime Nadioo, and Jon Scieszka in young readers’ literature.

So which books have they been liking and not liking? I’m not telling you. Yet. But one of the judges told me that each book named as a finalist needs to be one “that I can champion to a wide set of readers—the writing must stand up, the voice must be clear, and the place must come alive.” One of our young readers’ literature judges says that “I have been pleasantly surprised to see that the recent dialogue about diversity in children's lit is actually precipitating positive change this time. There is way more diversity in the majority of the young readers’ nominees for the prize than I expected. And I mean diversity across the board: ethnic, racial, orientation, ability.” You can expect, among all the finalists, books that, as one judge puts it, compel you to “launch an internal war between racing to the end, because you can’t wait to see what happens, and meting out the remaining pages, because you don’t want to leave that world.”

Claiborne Smith is the editor-in-chief.