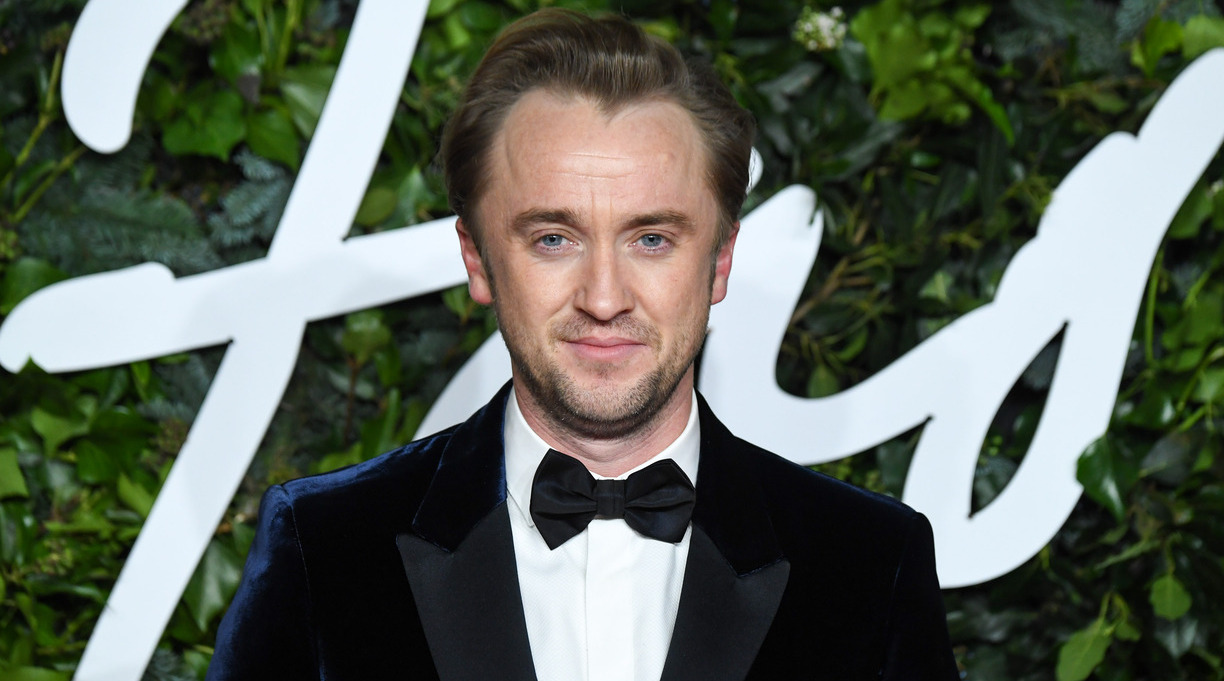 Tom Felton, who memorably played Draco Malfoy in the Harry Potter films, will take readers behind the scenes of the popular movies in a new memoir.

Grand Central will publish Beyond the Wand: The Magic and Mayhem of Growing Up a Wizard this fall, the press announced in a news release, describing the memoir as “the first and only behind-the-scenes Harry Potter memoir from one of the films’ biggest stars.”

Felton began his career as an actor in TV commercials before shooting to fame in 2001 with the release of Harry Potter and the Sorcerer’s Stone, the first of several films based on J.K. Rowling’s bestselling books. He played Draco, the towheaded bully who antagonizes Harry and his friends. More recently, he’s appeared in films including Feed and Ophelia.

“Speaking with great candor and his signature humor, Tom shares his experience growing up as part of the wizarding world while also trying to navigate the muggle world,” Grand Central says. “He discusses the lasting relationships he made over that decade of filming, including with Emma Watson, who started out as a pesky nine-year-old whom he mocked for not knowing what a boom mic was but who soon grew into one of his dearest friends.”

Felton announced the book on Instagram and Twitter with a video shot outside a London theater, saying, “I can’t wait for you to read some of the stories that you’ve never heard before from all of the various Potter years and everything that came before and after it.”

Beyond the Wand is slated for publication on Oct. 18.