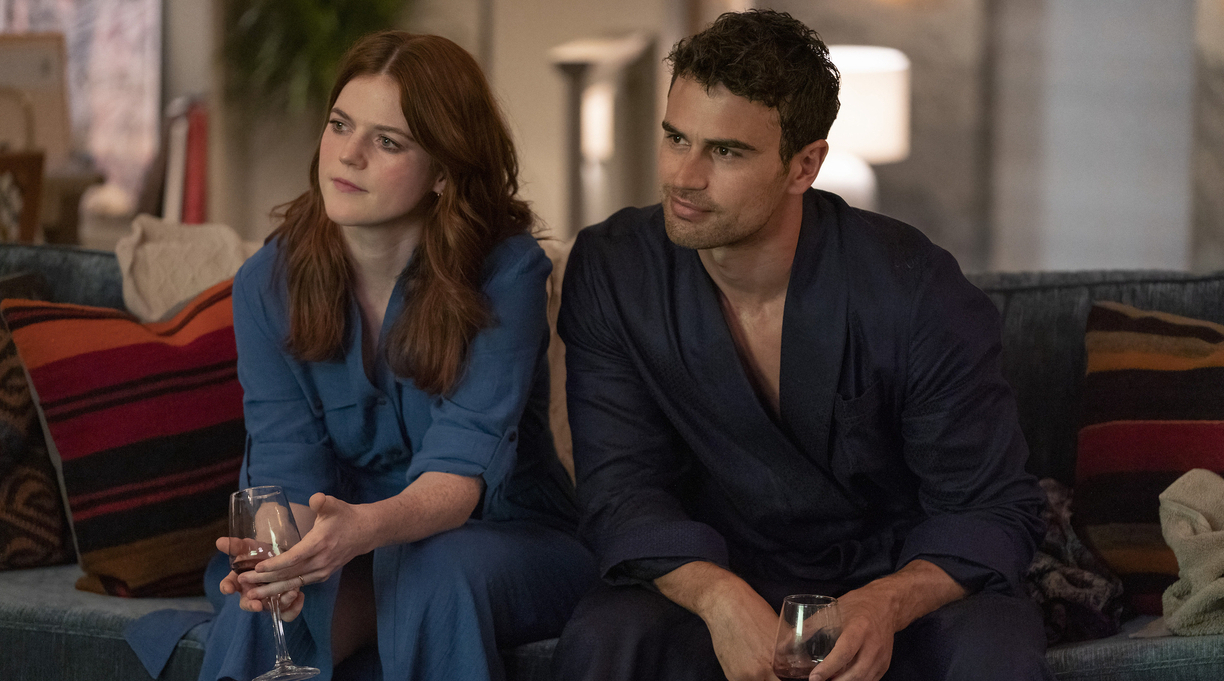 The clock has run out on the TV adaptation of The Time Traveler’s Wife.

HBO announced the cancellation of the series, based on Audrey Niffenegger’s bestselling 2003 novel, after just one season. The show starred Rose Leslie and Theo James as Clare and Henry, whose relationship is complicated by Henry’s ability to travel through time.

The show received generally poor reviews. Entertainment Weekly concluded that “it’s rare these sensitive days to witness a calamity so spectacular,” and CNN wrote that the show’s effort to blend romance and science fiction “underscores how unadaptable this material might be.”

“Though HBO will not be moving forward with a second season of The Time Traveler’s Wife, it was our privilege to partner with master storytellers Steven Moffat and [director] David Nutter,” HBO said in a statement published by the Hollywood Reporter.

Despite the challenging material, the novel has enjoyed multiple adaptations. In addition to the HBO series, a film version was released in 2009, and a stage musical based on the book is scheduled to premiere in England in September.

In its statement, HBO accentuated the positive about the show’s demise, thanking its creators for their “passion, hard work and care for adapting this beloved book. We also thank Theo and Rose, and the rest of our brilliant cast for their heartfelt performances, which completely captivated audiences.”

Echoing the sentiment, Niffenegger thanked the cast and crew on Twitter, adding: “I’m sorry we won’t have a season two together, but I loved what you made.”

Thank you to @SWmoff , Rose, Theo, @realdavidnutter and all the artists, cast, crew, and staff who made The Time Traveler's Wife so beautiful and strange. I'm sorry we won't have a season two together, but I loved what you made.