How Book Adaptations Fared at the Golden Globes 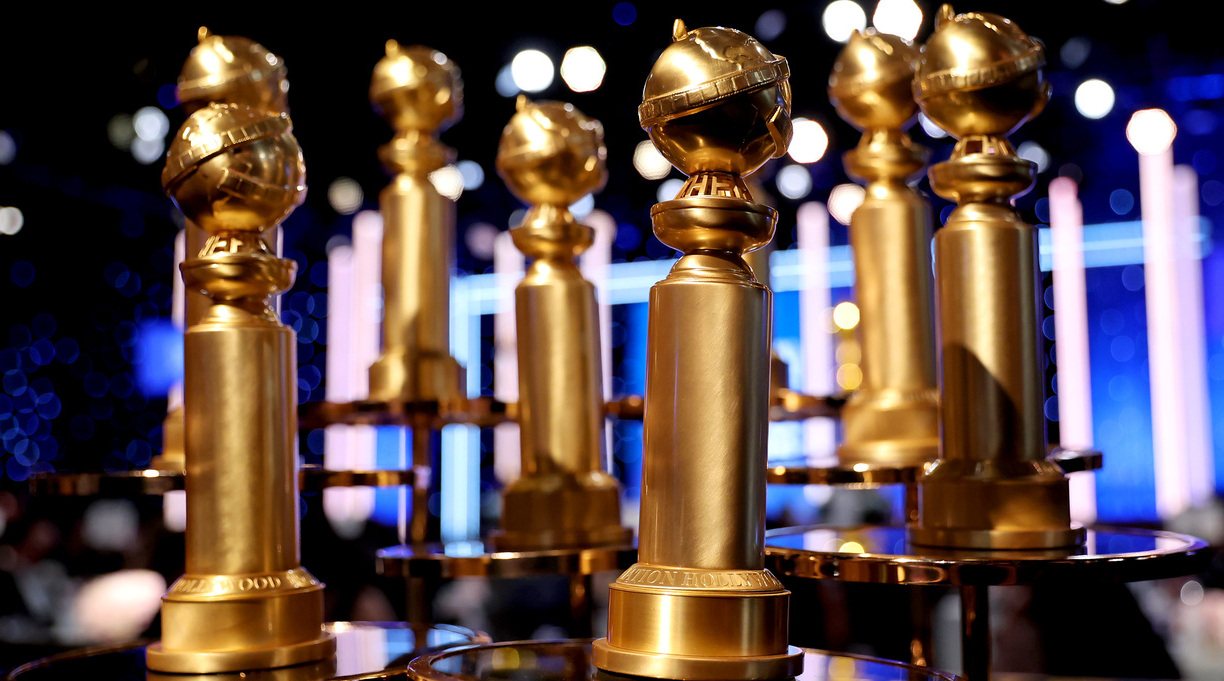 The winners of the awards, wracked over the last year by controversies over ethics and race, were posted on Twitter throughout the evening.

The critically acclaimed Drive My Car, based on a short story by Haruki Murakami and directed by Ryusuke Hamaguchi, was the winner in the best motion picture–non-English language category.

Michael Keaton won the award for best actor in a television limited series, anthology series, or motion picture made for television for his role in Dopesick, based on Beth Macy’s Dopesick: Dealers, Doctors and the Drug Company that Addicted America.

Dune was otherwise shut out, despite earning multiple nominations, as were Maggie Gyllenhaal’s film The Lost Daughter, based on Elena Ferrante’s novel, and the miniseries Maid, based on Stephanie Land’s memoir.