How Your Favorite TV Shows Got Made 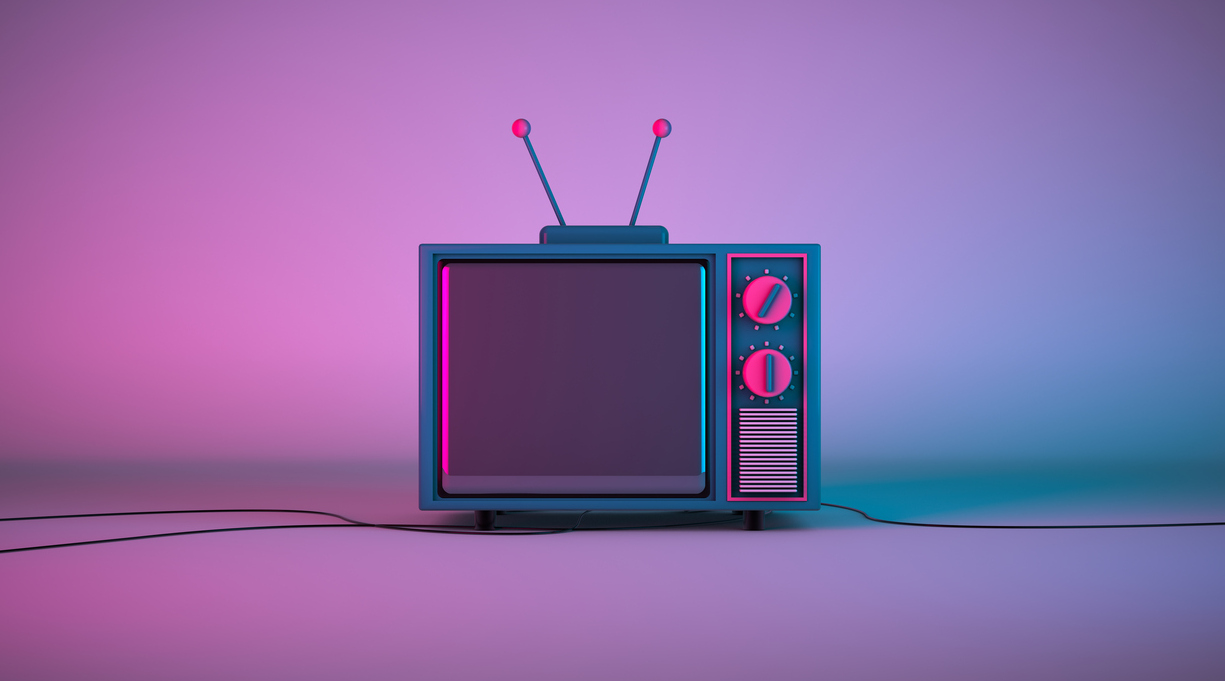 When it comes to capturing the kaleidoscopic perspectives involved in the creation of a film or TV show, there aren’t many narrative structures that can beat the oral biography. When properly stitched together, with just enough contextual material interwoven by the author or editor, it demonstrates the essence of what makes a particular show or movie tick. Not to mention that it’s the most democratic of formats; everyone gets their say. This November, I’m excited to share entertaining bios of three of my favorite shows of all time.

First, we travel to Scranton, Pennsylvania, to visit everyone’s favorite fictional paper company. Welcome to Dunder Mifflin: The Ultimate Oral History of The Office (Custom House/Morrow, Nov. 16)—a collaboration between Brian Baumgartner, who played Kevin Malone on the show, and executive producer Ben Silverman—delivers the goods for any devotee of The Office. In a starred review, we call it “a true insider’s guide filled with sweet surprises for fans and the brainy charm to make new ones.” It’s a gold mine for uber-fans, but it’s also deeper and more thoughtful than many other portraits of popular TV shows. As our reviewer notes, “the contributors discuss their wide-ranging influences, including Molière, Aristophanes’ The Frogs, the visual style of Survivor, and the comedic timing of King of the Hill. They also discuss the agonizing decision-making processes behind the show’s major moments.” (Anyone who can’t get enough of Michael, Dwight, Jim, Pam, and the gang should also check out Andy Greene’s The Office.)

Aside from The Office and perhaps Parks and Recreation, no other network TV show was as funny or clever as 30 Rock, the sui generis Tina Fey creation that boasted one of the most well-assembled casts in recent memory. In The 30 Rock Book: Inside the Iconic Show, From Blerg to EGOT (Abrams, Nov. 30), Mike Roe, an entertainment editor and producer, opens the vault. According to our review, the author demonstrates “the ratings-challenged show’s struggle to stay on the air, even with a star-studded cast, including Fey, Alec Baldwin, and Tracy Morgan, and the support of powerful Saturday Night Live honcho Lorne Michaels.” It’s a well-balanced take on a show that had plenty of ups and downs; as our reviewer writes, “Calling out the show’s issues makes the overwhelming praise throughout the book that much more believable.” While some of the author’s material is recycled from DVD commentaries and other sources, this “studious examination effectively details the brilliance—and blemishes—of an entertainment gem.”

Few dispute that the era of so-called “prestige TV” began with The Sopranos, David Chase’s pitch-perfect depiction of a mob family in New Jersey. Woke Up This Morning: The Definitive Oral History of The Sopranos (Morrow/HarperCollins, Nov. 2) is a collaboration between actors Michael Imperioli, who played Christopher Moltisanti on the HBO crime drama, and Steve Schirripa (Bobby Baccalieri). During the pandemic, the authors watched all 86 episodes in order to dissect the series with the cast and crew. It’s a thorough dissection, providing debate fodder for any fan—not to mention revelations on nearly every page—e.g., “that Michael Rispoli, who played Jackie Aprile, and Steven Van Zandt, who played Silvio Dante, were both in the running for the role of Tony Soprano. James Gandolfini eventually won that role, and it’s hard to imagine anyone else in it. On that note, as the authors write, ‘Can you imagine The Sopranos with Lorraine Bracco as Carmela, instead of Edie Falco? Turns out that very easily could have happened.’ Bracco, though, opted to play Jennifer Melfi, the psychiatrist, by virtue of the fact that she represented an intelligent Italian woman, altogether too rare in film and TV portrayals.”