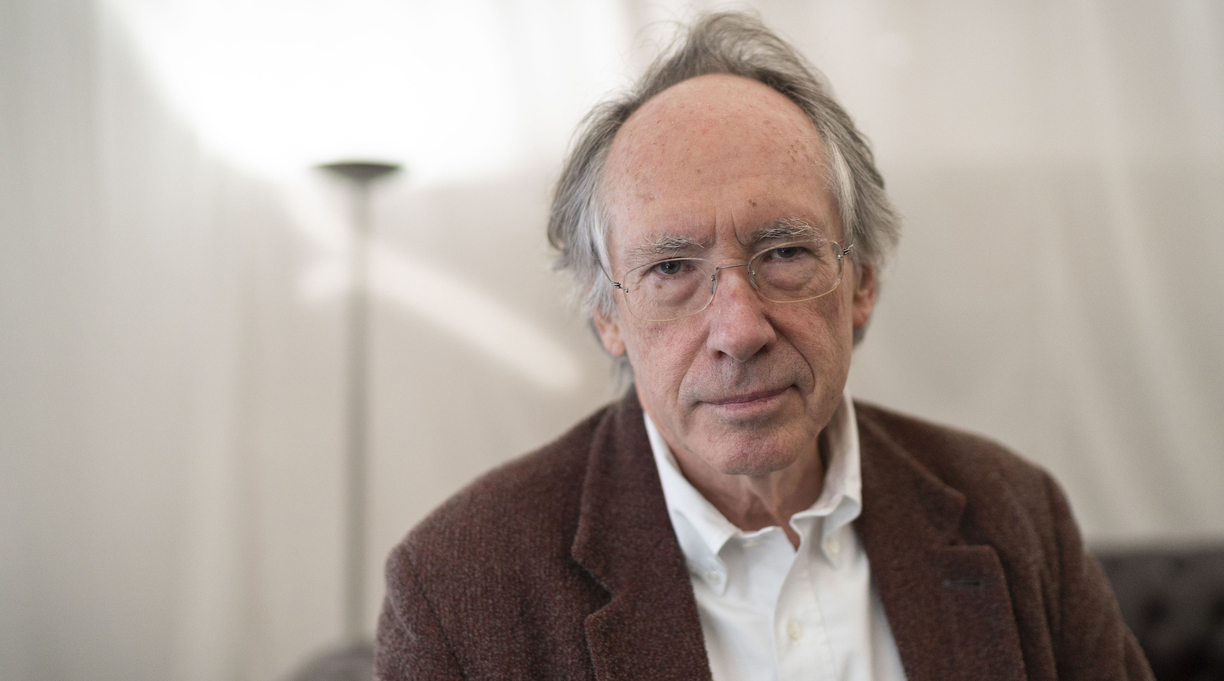 Alfred A. Knopf will publish Lessons in the fall, the press announced in a news release. Knopf calls the book “a powerful meditation on history and humanity told through the prism of one man’s lifetime.”

McEwan, known for novels such as Enduring Love, On Chesil Beach, and Atonement, is a six-time Booker Prize nominee; he won the prestigious literary award in 1998 for Amsterdam. His latest books were a novel, Machines Like Me, and a novella, The Cockroach, both published in the U.S. in 2019.

Reagan Arthur, publisher of Knopf, said that “it’s a thrill” to have McEwan join Knopf’s roster.

“Lessons is a deeply moving and exciting new novel that captures the full arc of a man’s life as it unfolds against the backdrop of our tumultuous times, a life filled with moral quandaries, heartbreak, and ultimately, resolution,” Arthur said. “Ian remains at the height of his powers with this sweeping and profound novel.”

Lessons is slated for publication on Sept. 13.