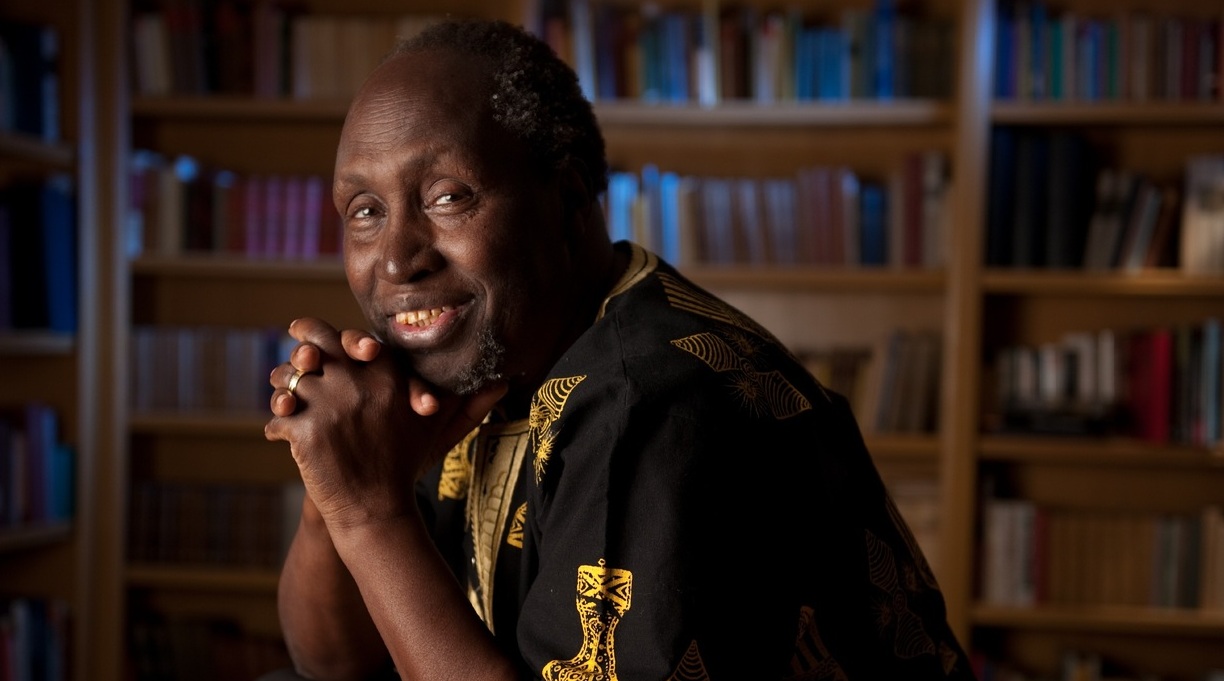 Ngũgĩ wa Thiong'o, Can Xue, and Mariana Enríquez are among the finalists for the International Booker Prize, one of the most prestigious literary awards in world literature.

Kenyan author Ngũgĩ made the longlist for The Perfect Nine: The Epic of Gĩkũyũ and Mũmbi. He also made history as the first author to be named a finalist for the prize for a book that he translated himself.

Chinese writer Can Xue was named a finalist for I Live in the Slums, translated by Karen Gernant and Chen Zeping, while the Argentine journalist and novelist Enríquez made the longlist for The Dangers of Smoking in Bed, translated by Megan McDowell. This is the fourth International Booker nomination for McDowell.

French writer David Diop made the longlist for At Night All Blood Is Black, translated by Anna Moschovakis; the book is a finalist for a Los Angeles Times Book Prize and was the winner of the Prix Goncourt des Lycéens.

Other finalists include Danish author Olga Ravn for The Employees, translated by Martin Aitken, and Russian writer Maria Stepanova for In Memory of Memory, translated by Sasha Dugdale.

The International Booker Prize, established in 2004, comes with a cash award of about $69,000, which is split evenly between the author and the translator. Past winners include  Han Kang and translator Deborah Smith for The Vegetarian and Olga Tokarczuk and translator Jennifer Croft for Flights.

The shortlist for the prize will be announced on April 22, and the winners will be named on June 2.