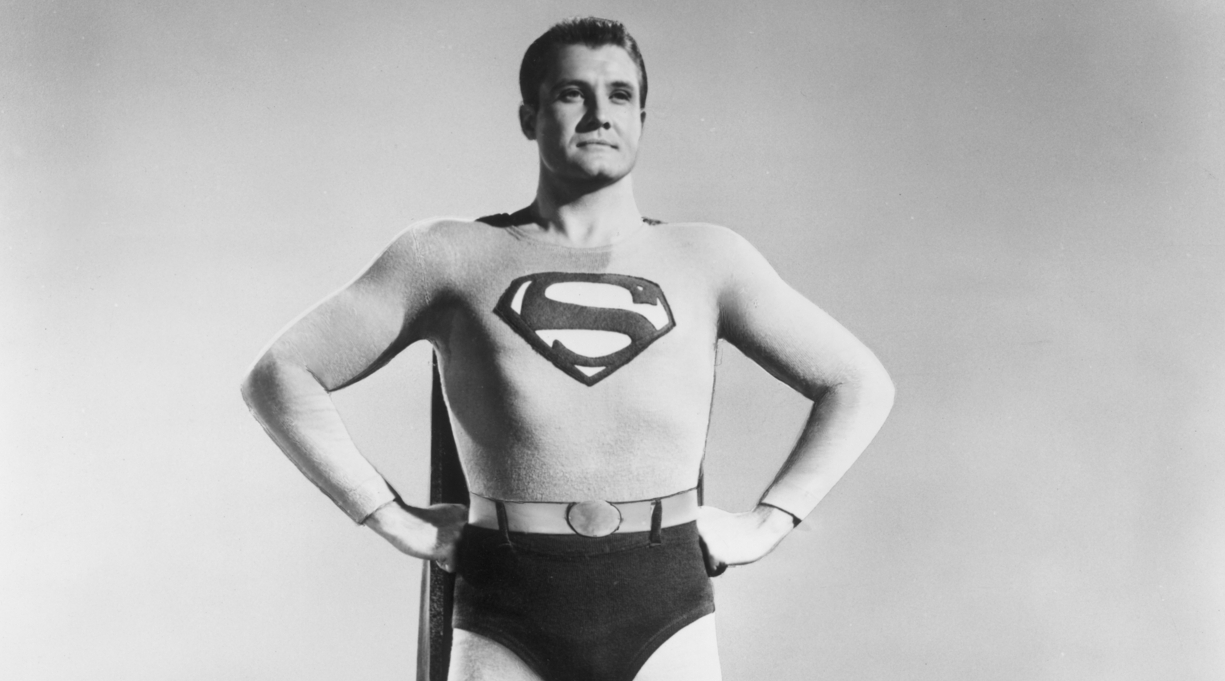 When it comes to weird book titles, Is Superman Circumcised? is a cut above the rest.

That’s the verdict from the members of the public who voted for the Diagram Prize for Oddest Book Title of the Year. Roy Schwartz’s scholarly look at the Man of Steel’s Jewish influences took home the annual award with 51% of the vote, the Bookseller reports.

Schwartz’s margin of victory wasn’t razor thin. His book defeated the runner-up, The Life Cycle of Russian Things: From Fish Guts to Fabergé, by thousands of votes, although that book (which “re-orients commodity studies using interdisciplinary and comparative methods to foreground unique Russian and Soviet materials,” in case you’re curious) sliced up the third-place finisher, the teachers’ guide Miss, I Don’t Give a Shit.

Coming in last place was Hats: A Very Unnatural History, which proved to be kryptonite to the prize’s voters.

Schwartz refused to be cocky about his victory, saying,“The competition was stiff, but I’m glad I was able to rise to the challenge...I’m sincerely honored to receive this august literary prize. It’s a great reminder that even serious literature is allowed to be fun.”

The Diagram Prize doesn’t come with a reward for the author, which seems unfair, although the person who nominates the winning title receives a “passable bottle of claret.”