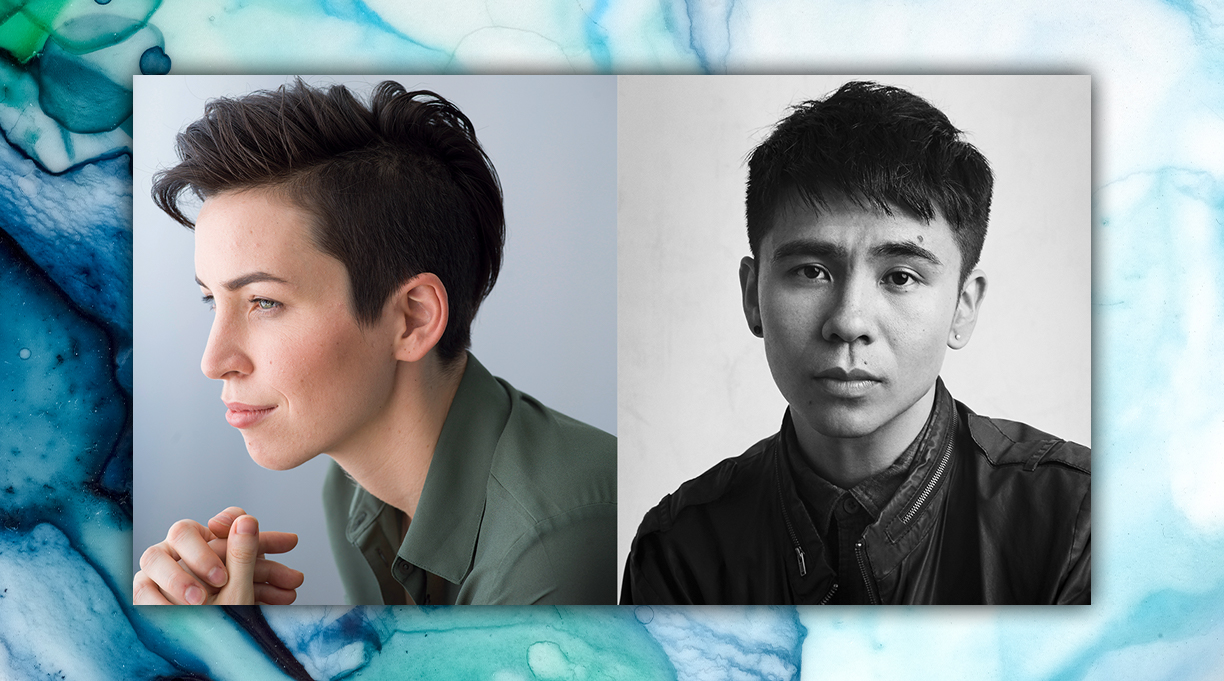 The poet is among seven authors shortlisted for the 2019 Center for Fiction First Novel Prize, the nonprofit organization announced Thursday. Vuong made the list for On Earth We’re Briefly Gorgeous, which has also been nominated for the Kirkus Prize and longlisted for the National Book Award. On Wednesday, Vuong was awarded a lucrative “genius” grant from the MacArthur Founation.

Also making the Center for Fiction shortlist is Julia Phillips, whose Disappearing Earth appeared on the National Book Award longlist as well.

Other authors to make the shortlist include Lauren Wilkinson, whose American Spy earned a recent endorsement from former President Obama, and De’Shawn Charles Winslow for his well-reviewed In West Mills.

Rounding out the shortlist are Chia-Chia Lin’s The Unpassing, Pitchaya Sudbanthad’s Bangkok Wakes to Rain, and Joe Wilkins’ Fall Back Down When I Die.

We are thrilled to announce the 2019 Center for Fiction First Novel Prize short list! https://t.co/iwMuBp7BJw pic.twitter.com/Bo6gkqIDU3

The First Novel Prize has been awarded annually since 2006. Past winners of the award, which comes with a $10,000 cash prize, include Tommy Orange for There There, Karl Marlantes for Matterhorn, and Ben Fountain for Billy Lynn’s Long Halftime Walk.

The winner of the First Novel Prize will be announced on Dec. 10 at a ceremony in New York.