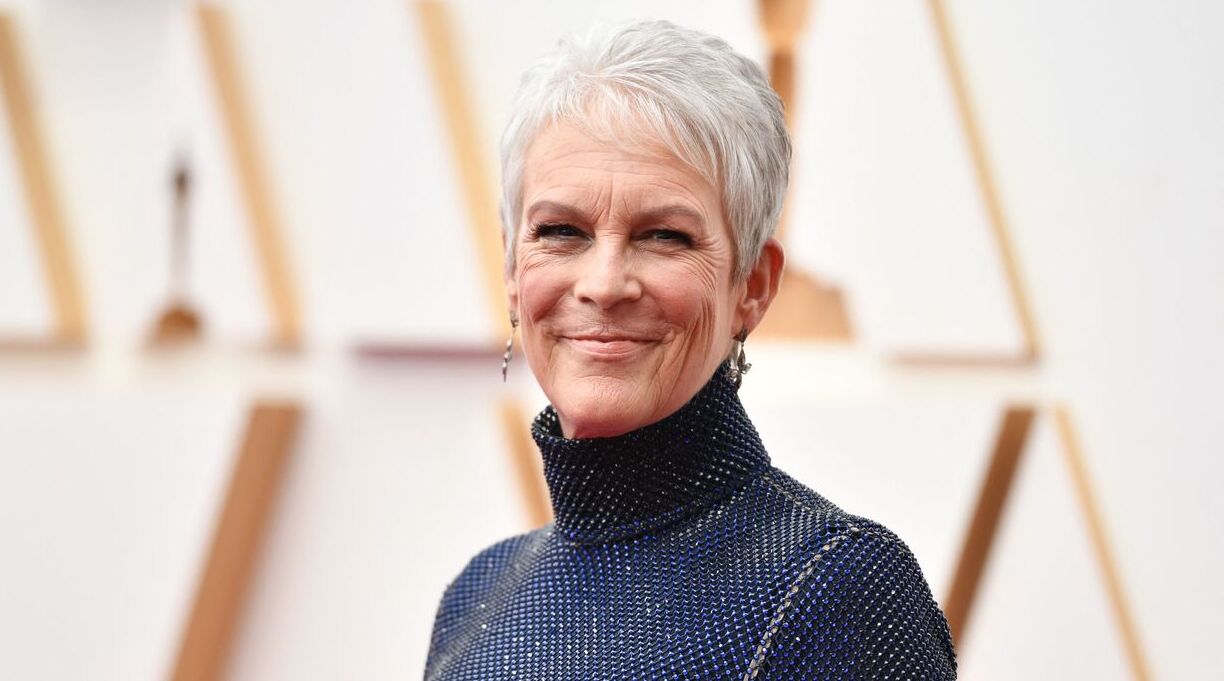 A book about Northern California’s devastating wildfires is set to become a film co-produced by Jamie Lee Curtis.

Deadline reports that Curtis and the production firm Blumhouse have signed on to make a feature film based on Lizzie Johnson’s Paradise: One Town’s Struggle To Survive an American Wildfire. The book is Johnson’s first-person account of the 2018 Camp Fire, which killed a reported 85 people in Northern California.

In a starred review, Kirkus said the book is “unmatched for the depth, breadth, and quality of its reporting on a major 21st-century wildfire, and it’s likely to become the definitive account of the catastrophe.”

Curtis was similarly admiring. “When I heard Lizzie Johnson on NPR, and then read her amazing book, I knew that I wanted to be able to turn this story into a film and explore the human elements, tragedies and bravery that only a film can do,” she said in a statement.

Johnson, a former San Francisco Chronicle reporter now at the Washington Post, is an executive producer of the film, which hasn’t yet announced a director, writer, or cast. In her own statement, she expressed confidence that the film would be a tribute to the residents of the town she covered.

“It’s still a long road to recovery for the people of Paradise, and knowing that the town’s story is in great hands and will not be forgotten is of vital importance to me,” she said. “I was immediately impressed by Jamie’s compassion and her drive to understand Paradise and its people. With her passion guiding the way, I know that this story will be told in a way that honors Paradise.”