‘Jane Anonymous’ To Be Adapted For Podcast Series 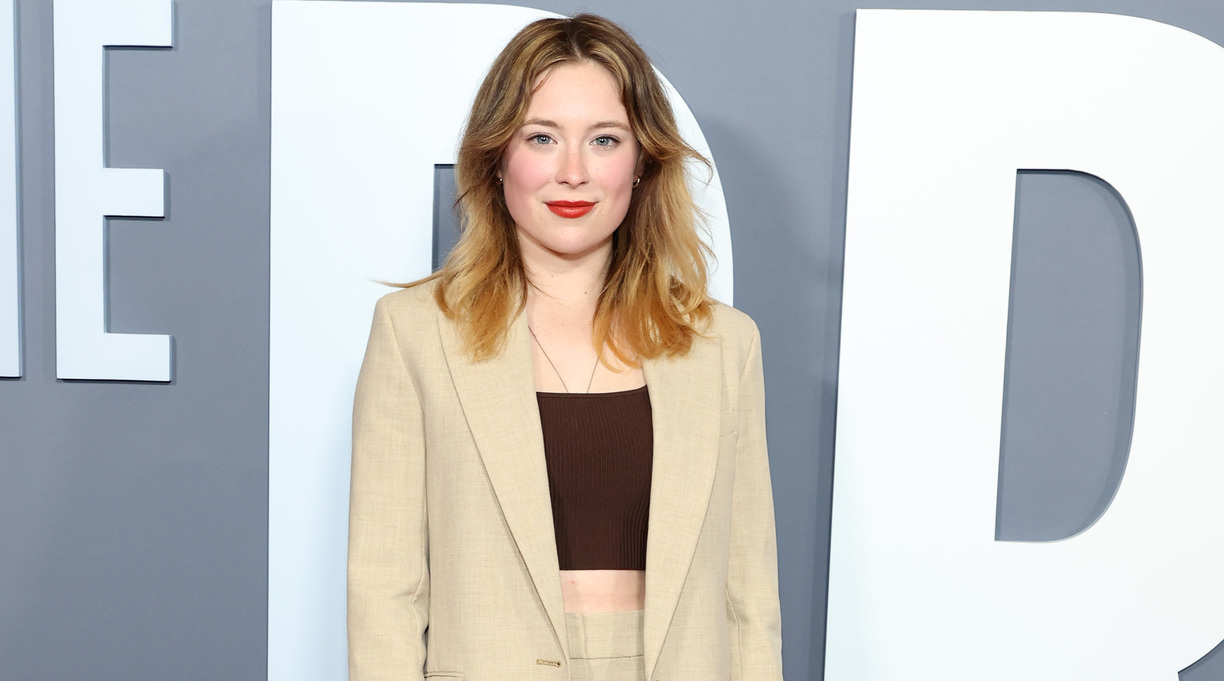 A podcast series based on Laurie Faria Stolarz’s Jane Anonymous is in the works, with actors Mina Sundwall and Michael Cimino cast in leading roles, Deadline reports.

Stolarz’s young adult novel, published in 2020 by Wednesday Books, follows a young woman struggling to make sense of her life after being kidnapped and held against her will for several months. In a starred review, a critic for Kirkus called the novel “a testament to how the mind can reshape reality in order to survive” and “powerfully graphic.”

Sundwall, known for her roles in the series Lost in Space and Legends of Tomorrow, will play the title character in the podcast, while Love, Victor star Cimino will portray another kidnapping victim.

The series, written by Stephanie Wu and directed by Andres Rosende (Puppet Cop), will air on Apple Podcasts and Fictionz, a podcast app. Sundwall and Cimino are among the podcast’s executive producers.

“Laurie’s confessional style of writing lends itself well to the podcast medium,” Rosende told Deadline. “This has been a passion project for me since Fictionz brought me the book.”

Cimino shared news of the adaptation on Instagram, writing, “I’m excited for you guys to hear me in a different light and to tell a great story with the one and only @minasundwall.”