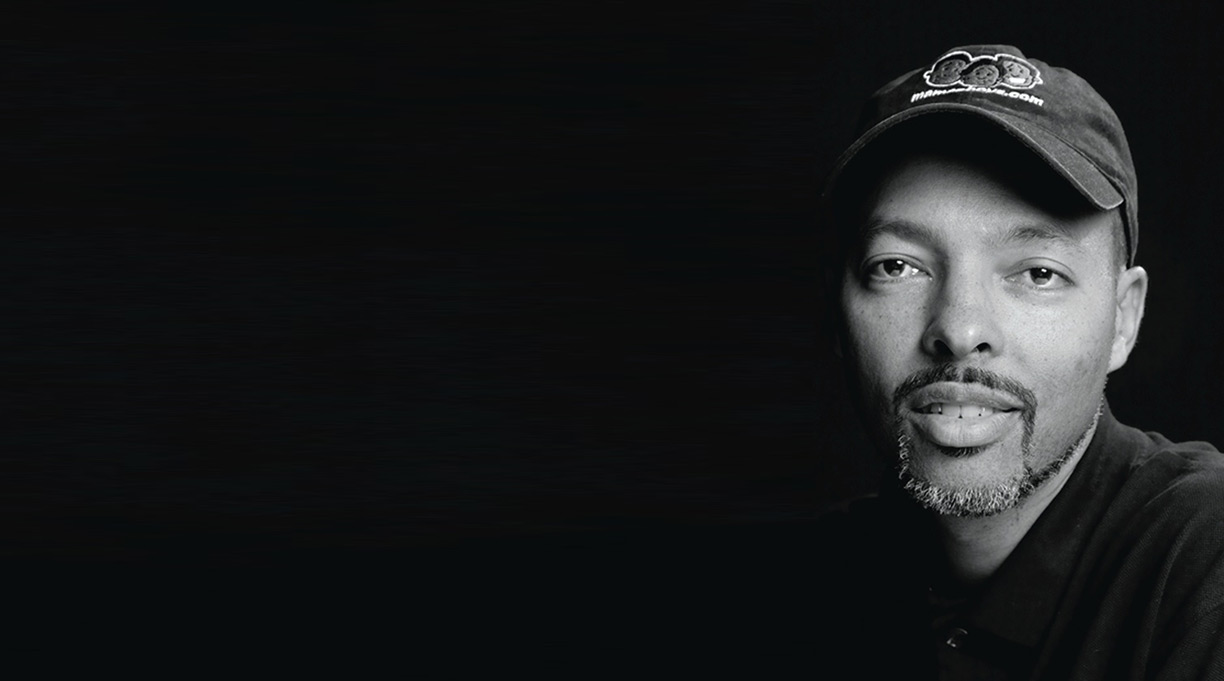 New Kid, which won the 2019 Kirkus Prize for Young Readers’ Literature, tells the story of a young African American boy struggling to fit in with his peers at a tony New York day school. A reviewer for Kirkus called it “an engrossing, humorous, and vitally important graphic novel that should be required reading in every middle school in America.”

This year’s Randolph Caldecott Medal for best American picture book went to The Undefeated, illustrated by Kadir Nelson and written by Kwame Alexander. The book, about notable African Americans, was a finalist for the 2019 Kirkus Prize for Young Readers’ Literature.